Presenting herewith the trailer of the film 'World Famous Lover'. It is an upcoming Telugu film featuring actors Vijay Deverakonda, Raashi Khanna, Catherine Tresa, Izabelle Leite, Aishwarya Rajesh in the lead roles. It is a romantic thriller which has already generated curiosity with its posters, teasers, songs. Actor Vijay Deverakonda will exhibit his different avatars in the film. Reportedly, the actor will be seen romancing four heroines in the film. The music of the movie is composed by Gopi Sunder. Kranthi Madhav directorial is releasing on February 14, the valentine's day.

Chittoor district, May 26: A family of four died after the car in which they were travelling rammed into a culvert and fell into a lake at Moravapalle in Madanapalle Rural mandal. The accident..
..more
Advertisement
Telugu News 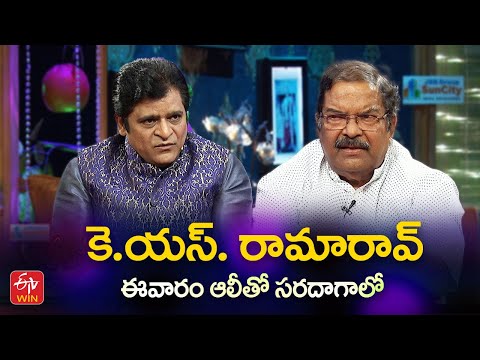 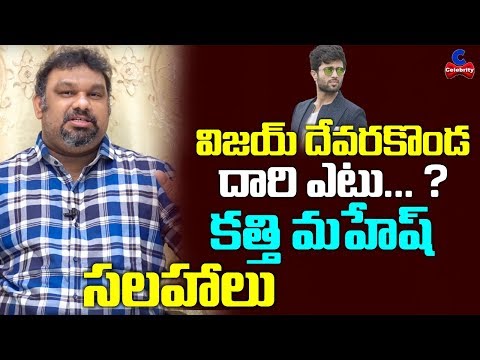 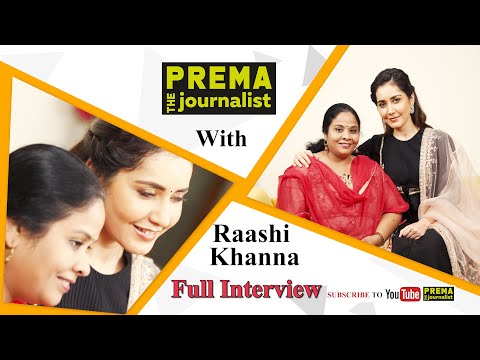 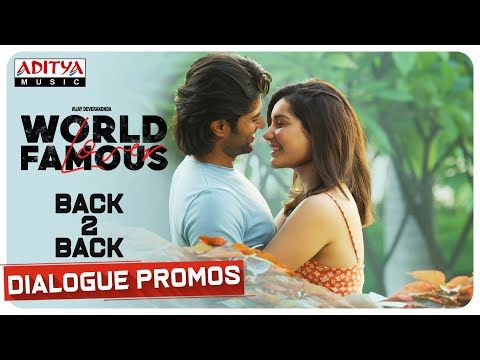 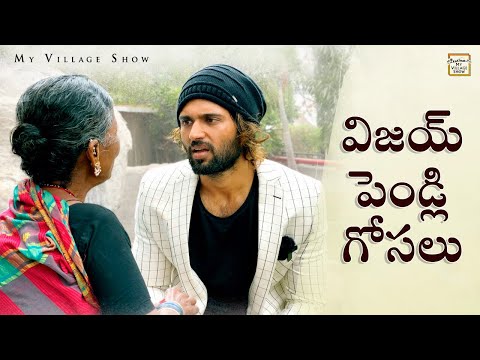 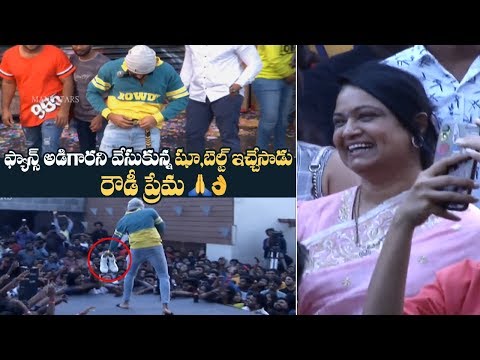 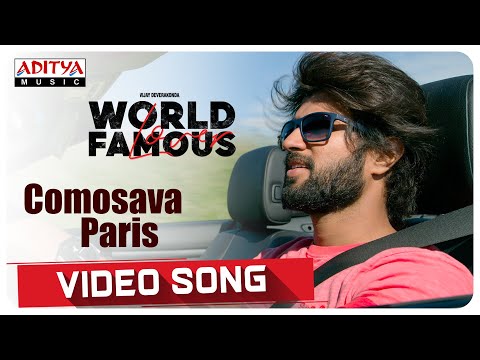 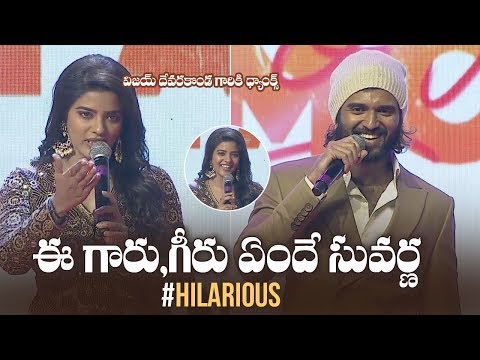