Tue, Feb 04, 2020, 05:07 PM
AP Home Minister Mekathoti Sucharitha has slammed the TDP leaders alleging that they have been spreading the false news on the state capital issue. In a press meet, the Home Minister said the government is taking decisions keeping in mind the decentralization of the development in all the regions. The home minister said Amaravati will remain there as a legislative capital of the state. While hitting hard at the previous government for doing injustice to the Amaravati farmers, she said the Chief Minister YS Jagan will do justice to the farmers of the Amaravati region. She has hit out at the BJP alleging that they turned down their promise to give the special category status(SCS) to AP and instead they took a decision of offering a special package.
Related Video Embedded from AP24x7 Youtube Channel.

NIZAMABAD: In a shocking incident, a Coronavirus dead body was found taken into a graveyard carrying in an auto from the hospital. According to the sources, the Coronavirus patient dead body must be t..
..More
Advertisement
Mekathoti Sucharitha Related Video News.. 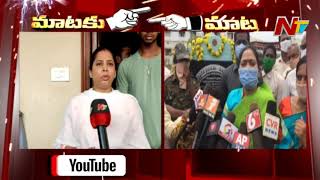 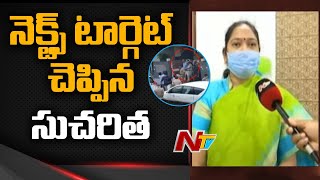 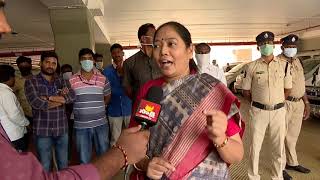 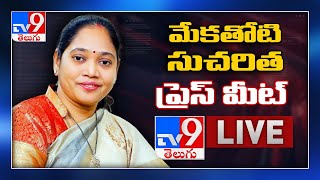 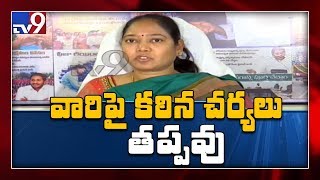 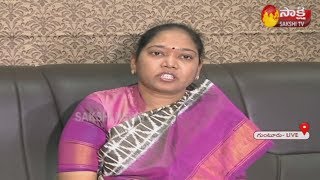 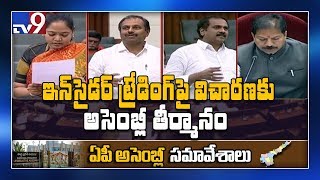