Presenting herewith emotional promo and behind the scene video of the film Aswathama. It is the latest film by Naga Shaurya, who plays a youngster and who hunts for a gang who traps women in the city. Naga Shaurya, who often plays and fits lover boy roles in the films, tried this time a different role. It is a serious film that revolves around a cruel, psychopathic villain’s atrocities.

Directed by Ramana Teja, produced by Usha Mulpuri and presented by Shankar Prasad Mulpuri, the film has Mehreen Pirzada in the female lead.

A MIM leader fell off a chair on stage at a public meeting in Hyderabad while campaigning for the party candidate in the GHMC elections. To accommodate more leaders on the stage, chairs have..

SANGAREDDY: In a tragic incident, an agriculture officer committed suicide by jumping into the river Manjira. The shocking incident took place in Sangareddy. According to the reports, the officer identified as Aruna jumped into..
..more
Advertisement
Telugu News 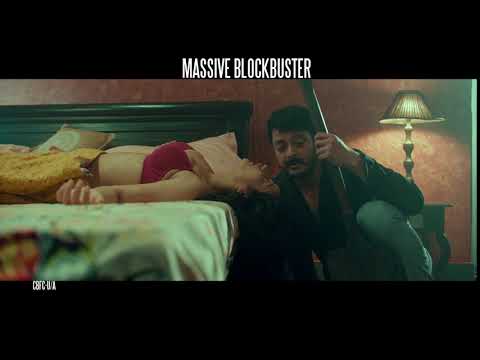 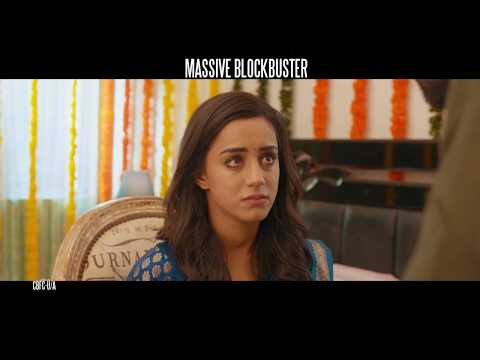 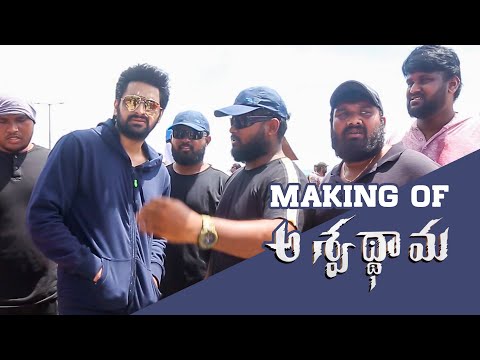 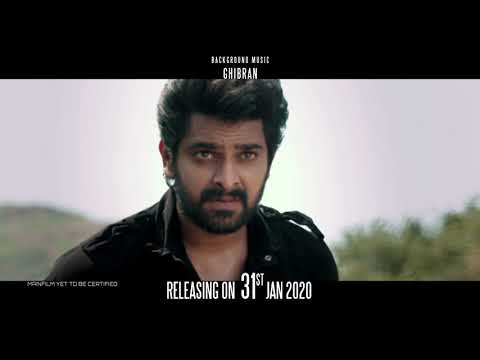 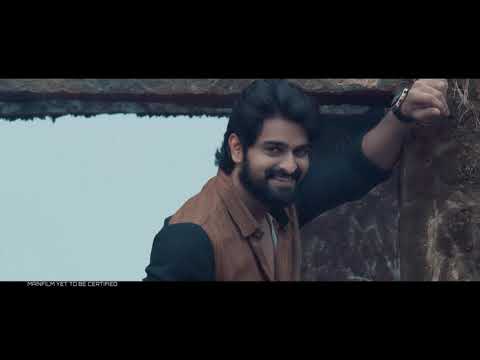 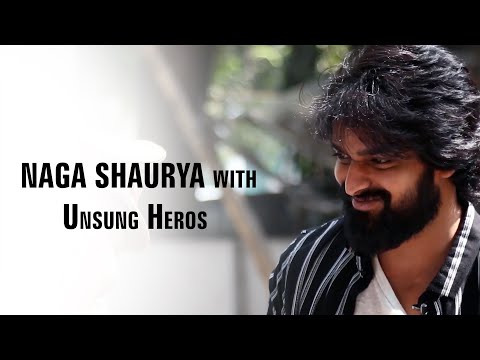 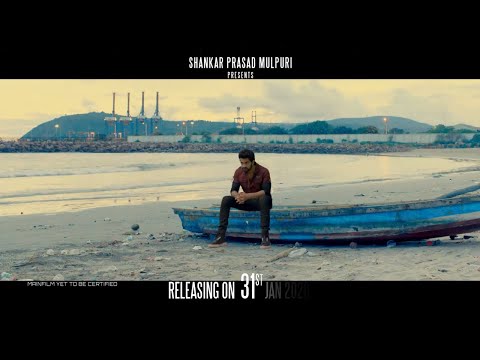