Presenting here with the trailer of the film Thappad. It is an upcoming Hindi film featuring Taapsee Pannu in the lead role. Directed by Anubhav Sinha, the film also stars Ratna Pathak Shah, Manav Kaul, Dia Mirza, and Ram Kapoor in important roles. Produced by Sinha and Bhushan Kumar, the film explores the gender dynamics in a relationship. The film will be releasing on February 28.

Apart from Thappad, Taapsee Pannu is also coming up with a sports-drama film titled Shabaash Mithu. It is a biopic on Indian cricketer Mithali Raj.

A new song from 'Kalaposhakulu', a movie featuring Vishva Karthikeya, Deepa and others, is out. The song is crooned by former Bigg Boss Telugu 3 winner Rahul SipligUnj. The film also features Ananth, Krishna..

In the latest promo of the Bigg Boss 4 Telugu, Bigg Boss gave a chance to one of the nominated housemates to save him/herself from eviction. The task given to the nominated contestants was..

After being eliminated from Bigg Boss 14, singer Jaan Kumar Sanu has shared his fractured relationship with father Kumar Sanu, a playback singer. He had also questioned his father for his upbringing in a.. 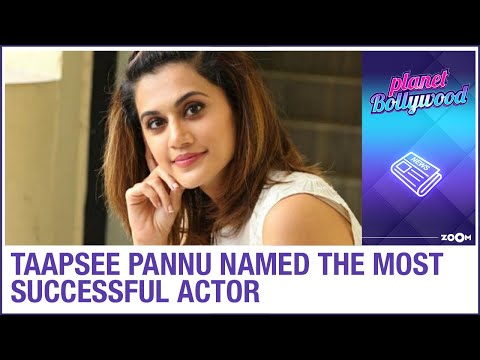