BJP senior leader Ambika Krishna has faulted JD Lakshmi Narayana for resigning from the Jana Sena party. Speaking to media, Ambika Krishna has questioned the former IPS officer asking why it is wrong for Pawan Kalyan to act in the movies. He said people having their respective professions will carry out the same no matter where they are. While faulting JD for showing the reason for quitting the party, BJP leader said it is his decision to quit the party. He has cited the example of late NTR, who not only acted in movies but also proved his mark in politics, so as the case with Pawan Kalyan. BJP will always support Jana Sena Chief, he has concluded.

BJP not against three capitals but want justice to Amaravati farmers: Ambika Krishna
6 months ago
Advertisement 36 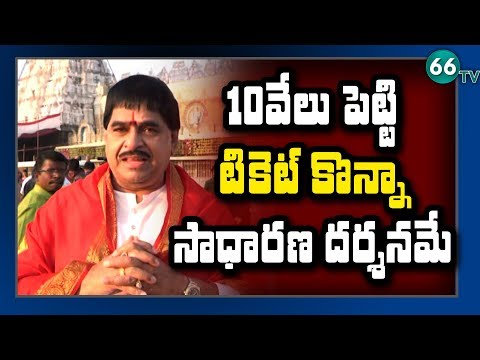 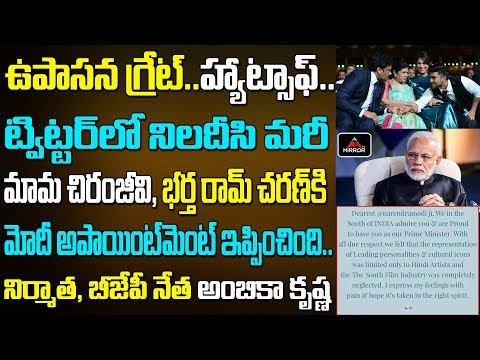 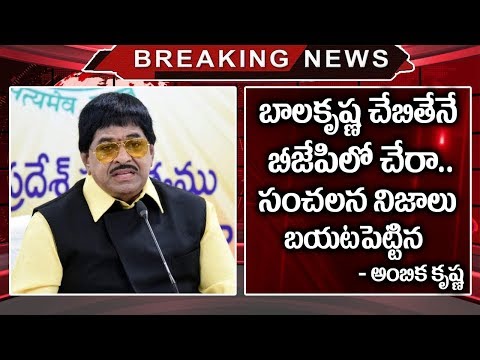 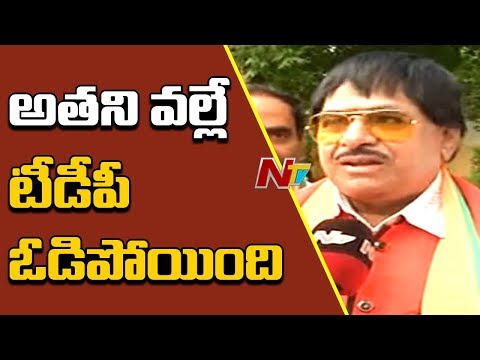 Ambika Krishna Face to Face after Joining BJP
1 year ago 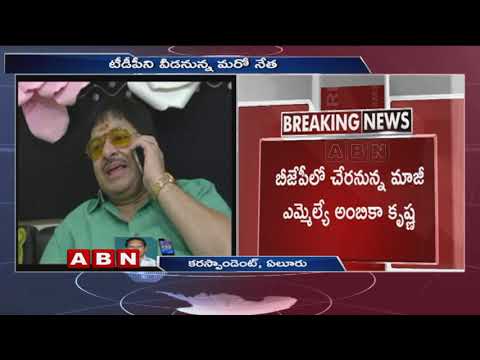 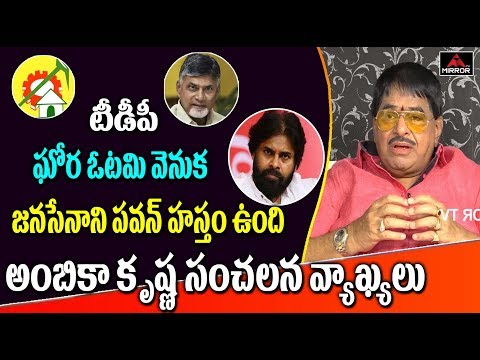