Thu, Jan 30, 2020, 09:05 AM
YSRCP leader Devineni Avinash has thanked Chief Minister YS Jagan Mohan Reddy for sanctioning Rs 130 crore for construction of a retaining wall at Krishna Lanka division in Vijayawada. Speaking to the media, he lashed out TDP President N Chandrababu Naidu for highlighting Amaravati issue to gain political mileage. He stated that the chief minister never told that he would not continue Amaravati as a capital. He exuded confidence of YSRCP winning the Vijayawada Mayor post in the ensuing municipal and corporation elections.
Related Video Embedded from Youtube.

A video of dancing robots cheering for team at a Japanese baseball game in the absence of fans has gone viral. As the stadium is empty of fans due to coronavirus restrictions, the Japanese baseball t..
..More
Advertisement
Devineni Avinash Related Video News.. 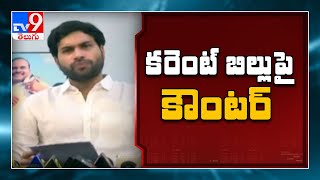 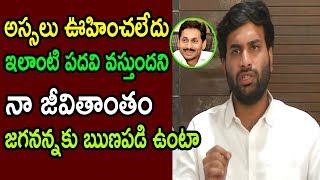 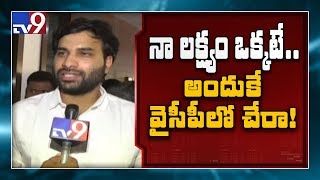 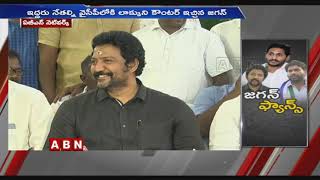 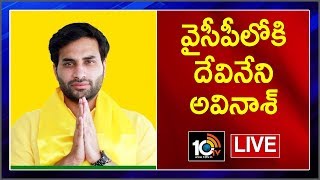 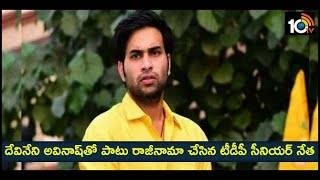 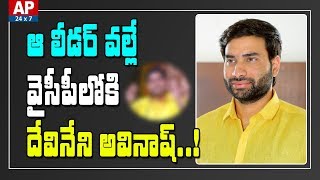