The KCR government will collapse after the GHMC elections, predicted Telangana BJP president Bandi Sanjay on Saturday while addressing an election rally at Adikmet ahead of the GHMC elections. Sanjay has claimed that the..

Bigg Boss 2 Telugu winner Kaushal Manda said Mukku Avinash had entered into the Bigg Boss 4 Telugu as a wild card entry. Being a Jabardasth comedian, Avinash is continuing the comedy in the..

The Congress leader and former MP Vijayashanti will be joining the BJP in the presence of Union Home Minister Amit Shah at the BJP office in Hyderabad on Sunday afternoon. She was unhappy with.. 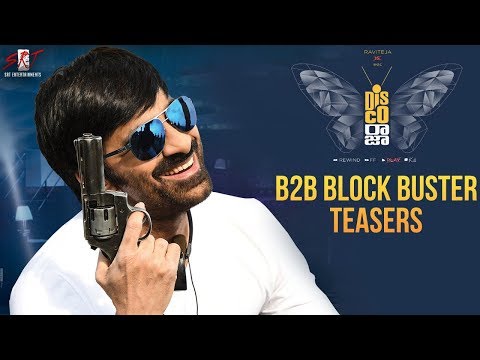 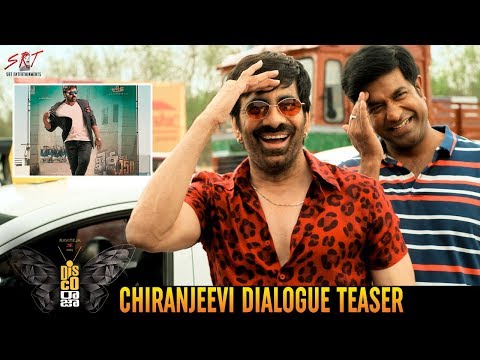 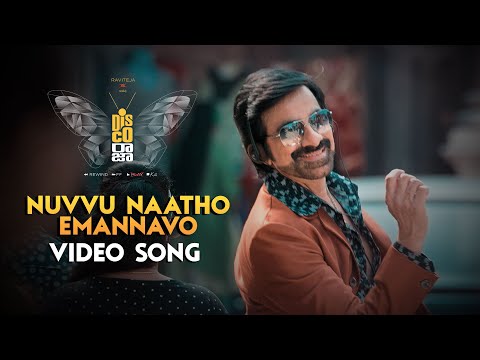 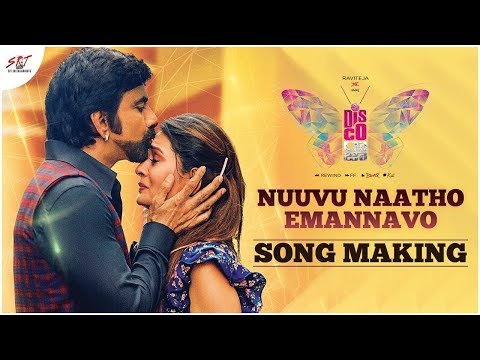 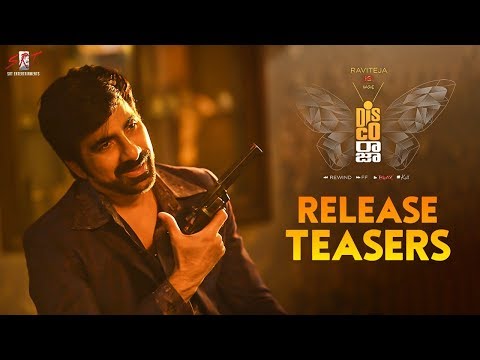