High Court denies permission for AIMIM rally against CAA, ahead of Republic Day

HYDERABAD: Telangana High Court denied permission for AMIM's rally on ahead of Republic Day. According to the reports, the court permitted to conduct an opening meeting from 6 pm to 11 pm and asked DGP to shoot the entire meeting. Court also ordered police to file cases against who create a ruckus. Earlier, AIMIM approached police over permission to conduct rally and to hoist the national flag at Charminar at Saturday midnight to express their protest against CAA and NRC. After police permitted the rally, a person identified Mahendra approached the court over mentioning Bhainsa incident. After hearings, the HC gave verdict denying the rally and permitted only for an open meeting. For more information watch the video.

AP BJP president Somu Veerraju has campaigned for party candidates in Kadapa city ahead of municipal elections. He met several voters and urged them to vote for the BJP candidates. Speaking to the media,.. 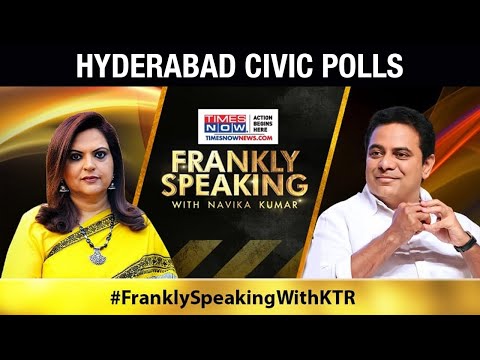 KTR on why there is no TRS-AIMIM alliance in Hyderabad now: Frankly Speaking
3 months ago
Advertisement 36 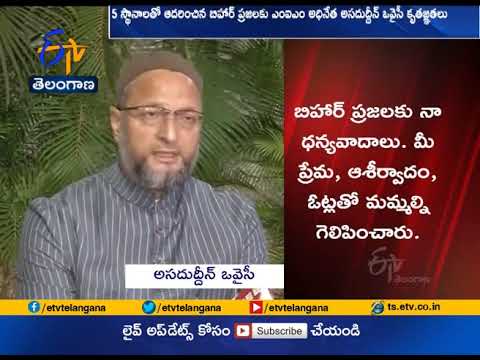 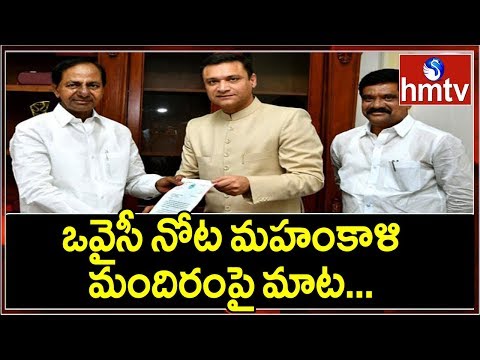 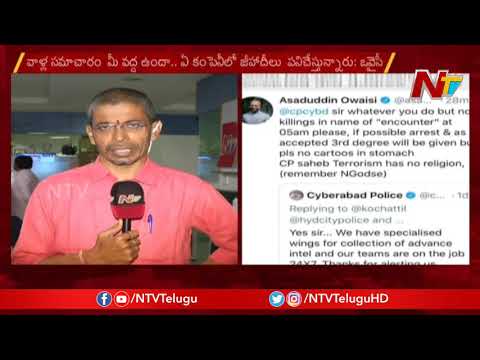 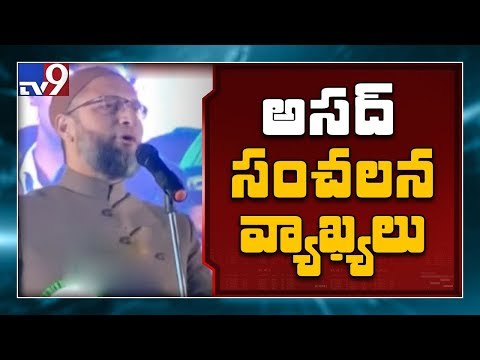 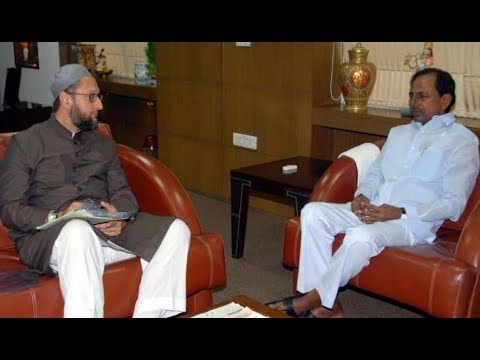 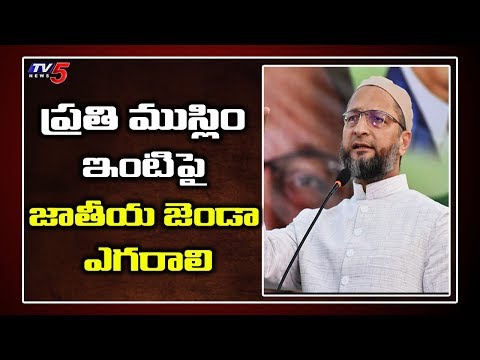