Mon, Jan 20, 2020, 09:08 PM
AP CM YS Jagan Mohan Reddy has alleged that TDP Chief Chandrababu Naidu has been misusing the time in the state assembly. Speaking in the state assembly, CM YS Jagan said Chandrababu Naidu is continuously talking without giving scope to others to express their opinions. AP CM said he has been waiting for the last 50 minutes, but Chandrababu Naidu is yet to stop his speech. He has alleged that Chandrababu has been speaking lies one after another. He said out of 21 TDP MLAs, five MLAs have utilized the time to speak in the Assembly while comparing with seven YSRCP MLAs utilizing the time out of 151 MLAs. CM Jagan has appealed to the Speaker to give a reasonable time to Chandrababu or else stop the bell so that he can continue.
Related Video Embedded from Tv9 Youtube Channel. 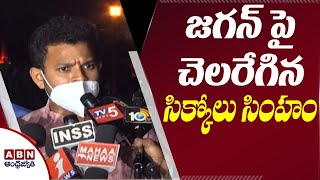 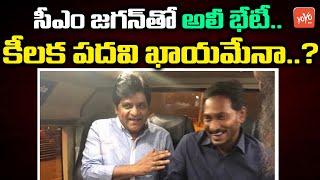 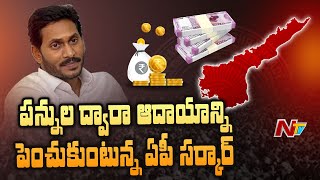 How Andhra Pradesh improved its revenue during Coronavirus pandemic? 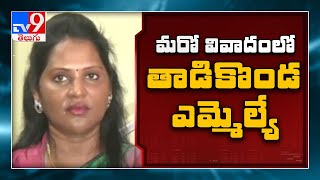 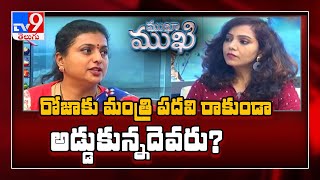 Chandrababu Naidu is not my political guru: MLA Roja
..More