Mon, Jan 20, 2020, 05:13 PM
TDP MLA Nimmala Ramanaidu at the very outset in the state assembly wished to mourn the death of 24 farmers in the Amaravati region. Nimmala Ramanaidu has termed Andhra Pradesh(AP) as Amaravati and Polavaram and at the same time took a jibe at the ruling government over its alleged stand towards it. He has alleged that the YSRCP government has been spreading lies by stating that the Amaravati is a flood-prone area. TDP MLA said the state capital Amaravati was formed after the consent of the opposition and with the support of the people of thirteen districts of the state. He has demanded a judicial inquiry to probe the alleged insider trading in Amaravati and in Visakhapatnam. He said Amaravati is a self-financed project. TDP MLA has defended his statement sharing the details of the registration office pertaining to the lands.
Related Video Embedded from NTv Youtube Channel. 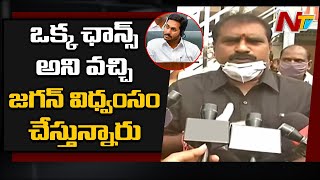 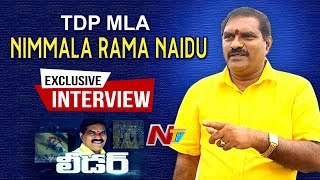 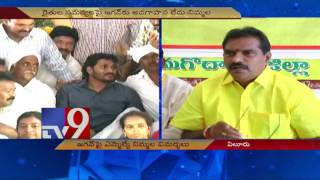