VIKARABAD: Soon after Uranium mining issue in Nallamalla forest, another issue creating chaos in Damagundam reserved forest (Vikarabad) in Telangana. According to the sources, the Telangana government and Central government gave a green signal for the establishment of a Very Low Frequency (VLF) station under Eastern Naval Command in Pudur Mandal over 2,900 acres in forest. It is learnt that the CM KCR gave permission to this project in 2014 but both the state and Central governments kept the matter secret. Scientists and villagers raising their voice against the VLF station as it shows an effect on human health and the environment too. Over its effects on humans, America stopped to utilise this technology in 2004. Residents of the locale staging protests against the project. For more information watch the video. 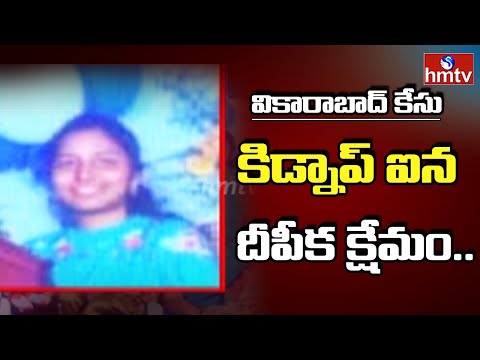 Woman dies in bus, allegedly thrown out of bus by driver over Corona fear in Telangana
4 months ago 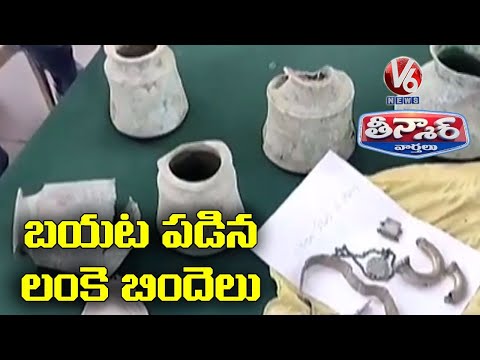