A security camera captured a person trapped inside the shed while the bull moose tried to push his way inside. The moose eventually moved on and the person named Phelps escaped entering into shed within a few seconds. After that, he has alerted his wife over the incident by his cell phone.

A youngster by the name Srikanth has inflicted knife injuries on a village secretariat staffer in Visakhapatnam on Wednesday morning. She was identified as Priyanka. After committing the crime, Srikanth has informed Priyanka’s mother..

On the third of the winter Assembly session, TDP MLA Gorantla Butchaiah Chowdary on Wednesday said that Finance Minister Buggana Rajendranath Reddy is a handsome man and has a knack to present a well-crafted..

Hyderabad techie dies in USA on Nov 27, doctors yet to find cause of death

Panuganti Sridhar, who is working as a software engineer and residing at Buffalo city in New York, died in his sleep on November 27. Doctors yet to find the cause of death and the..

US president-elect Joe Biden gave a thumbs up as he showed off his walking boot today after fracturing his foot while playing with his German Shepherd. The 78-year-old President-elect was seen wearing his typical..
..more
Advertisement
Telugu News 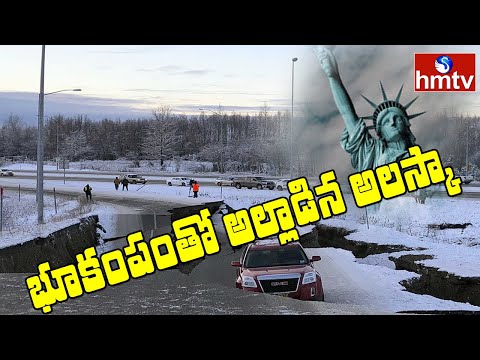 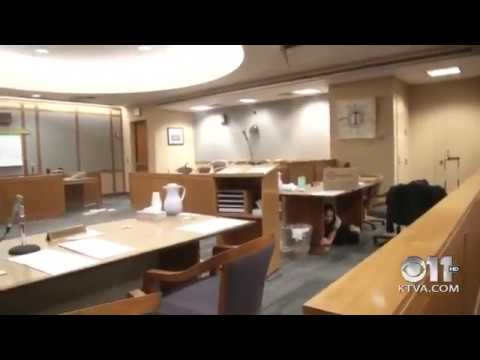 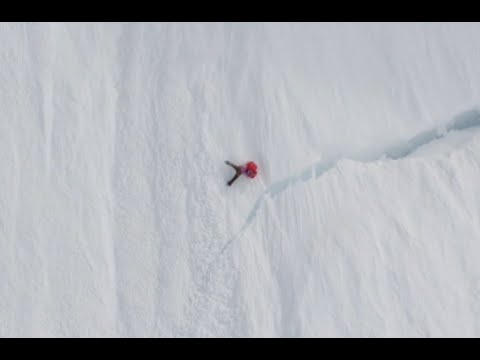 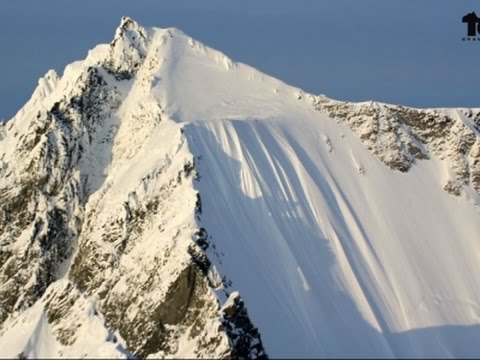 Baby born in flight; questions over citizenship
5 years ago
..more