The High-Powered Committee of ministers and bureaucrats met Andhra Pradesh CM Y S Jagan Mohan Reddy and discussed a host of issues related to the government’s plan to go in for distributed capital functions. The High-Powered Committee is more likely to submit its report in a couple of days before the cabinet meets on January 20 to approve it. According to the reports, the AP Capital Region Development Authority Act is likely to be scraped, in the wake of the plan to shift the capital from Amaravati to Visakhapatnam. The committee is learned to have given a green signal for shifting of the AP capital. 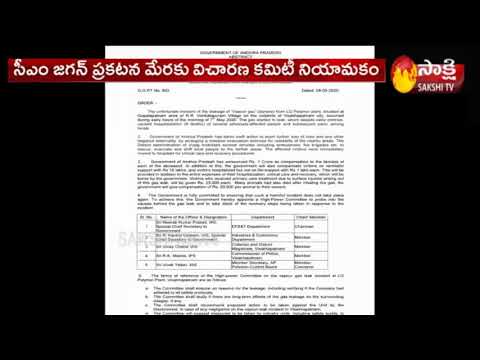 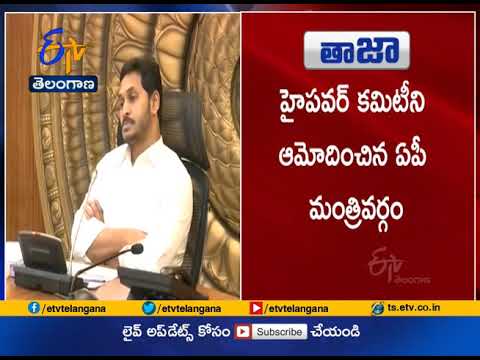 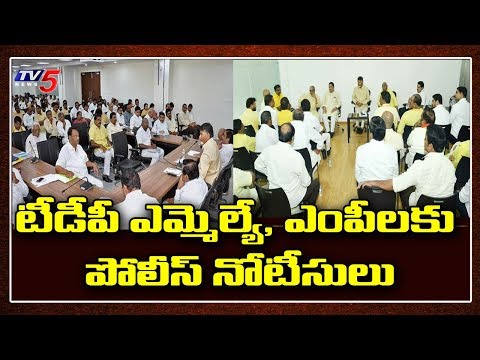 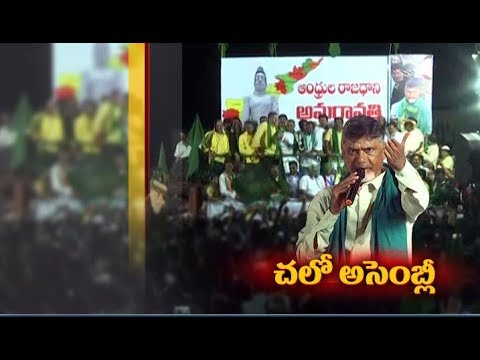 Ahead of Assembly session, Amaravati political JAC calls for chalo assembly
10 months ago 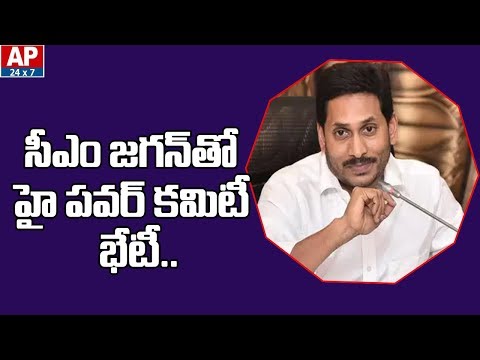 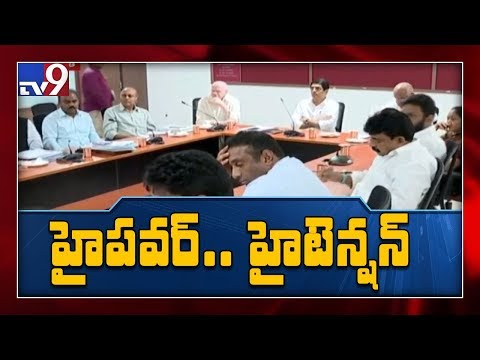