AMARAVATI: SVBC chairman, YSRCP leader Prudhvi Raj landed in trouble after his alleged voice recording with a woman employee went viral on the media. According to the sources, a voice recording claiming actor-turned-politician Prudhvi Raj doing rounds on social media and creating ripples. As per the alleged voice recording, Prudhvi Raj indulged in romantic talks with a woman employee. The actor said that he loves her very much and wants to hug her in the office. Netizens are busy in criticising him over the audio clip. Earlier, Prudhvi Raj made controversial comments on Amaravati farmers and actor Posani Krishna Murali. For more information watch the video.

Actress Kangana Ranaut is at her hometown Manali to participate in the pre-wedding festivities of her brother’s wedding that was going to happen in some time. Now, as the pre-wedding event has begun, the..
..more
Advertisement 1
Telugu News 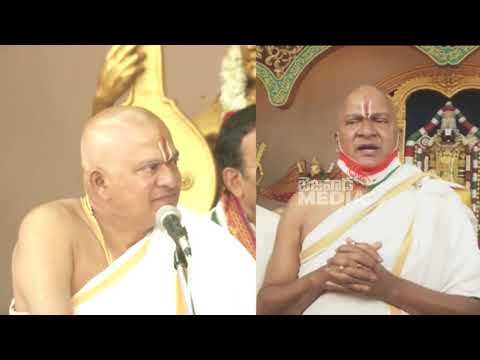 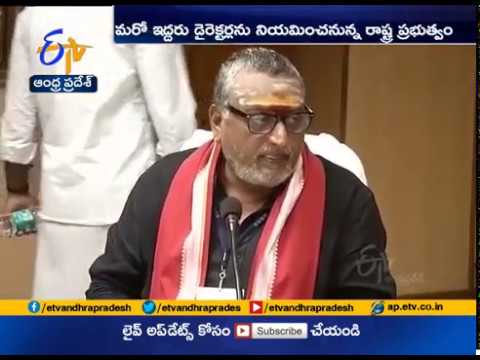 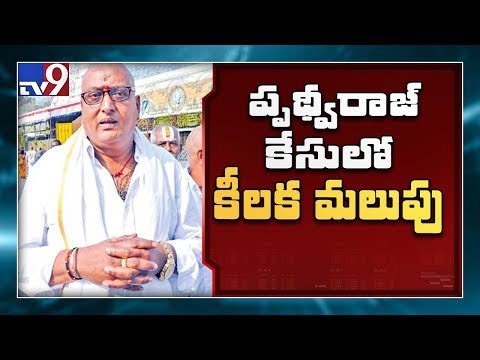 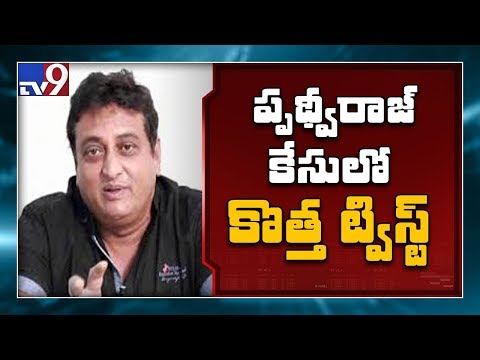 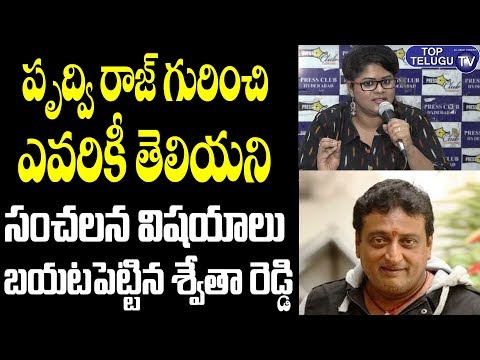 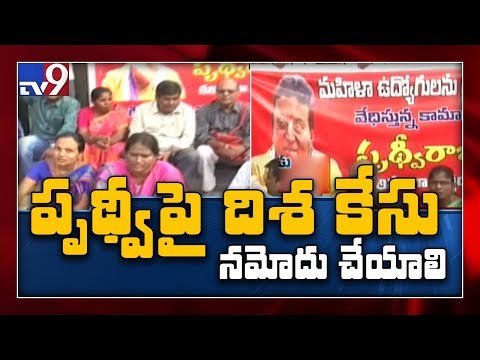 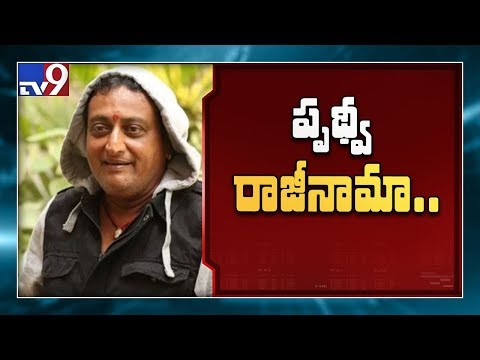