KARNATAKA: In a shocking incident, a woman is seen dancing by wrapping a poisonous snake around her neck. This incident took place in Koppula village in Karnataka. According to the sources, a woman identified as Shivamma is dancing by wrapping snakes around her neck and reciting spiritual teachings to the villagers. Meanwhile, the villagers said that the woman is not a snake catcher and she is doing as a part of devotion. Now, the video went viral on social media, netizens criticising her foolishness over playing with poisonous snakes. Watch the video to see how she dancing by holding a snake. 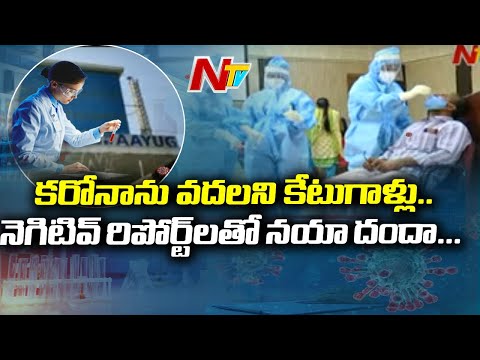 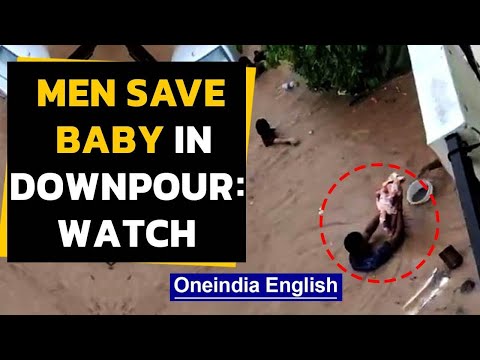 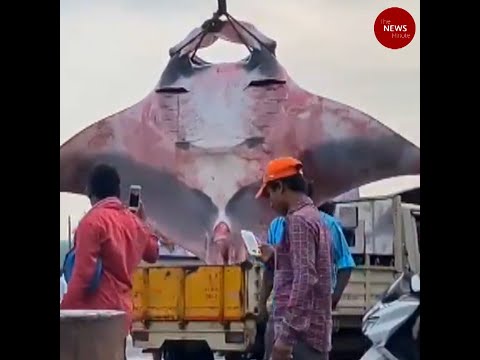 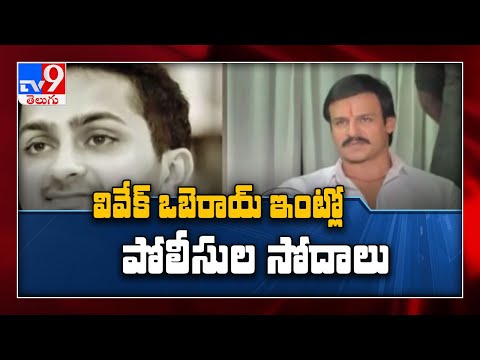 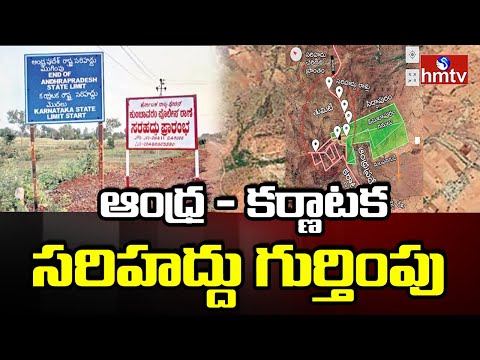 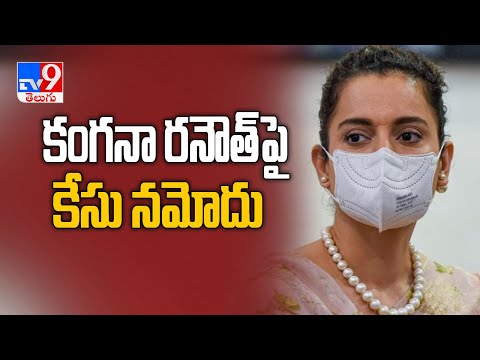 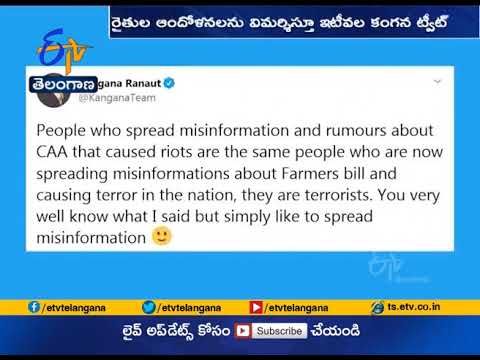 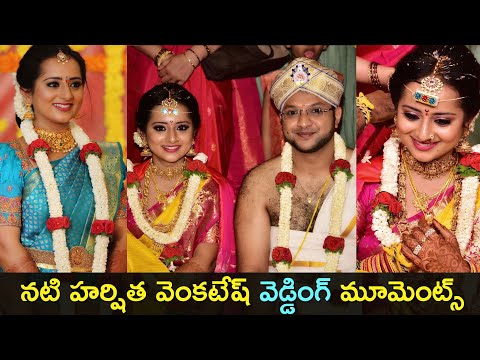