I became victim of money power in politics: Poonam Kaur

Tollywood actress Poonam Kaur has attended the conference on ‘Money Power in Politics’ initiated by Lok Satta founder Jayaprakash Narayan. On the sidelines of the conference, Poonam Kaur has praised Jayaprakash Narayan for bringing intellectuals to discuss how to remove the money power in politics. Kaur became emotional while she was saying that she and her family became victims of money power in politics. The actress gave a call to students and youth to come up with solutions for curbing distribution of money during elections. 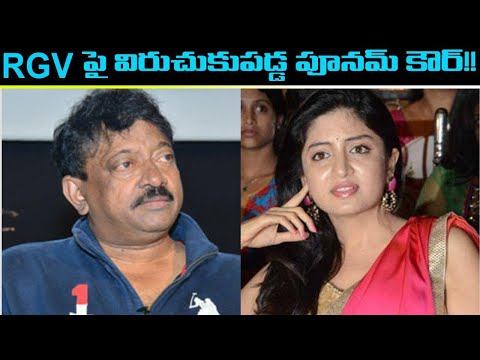 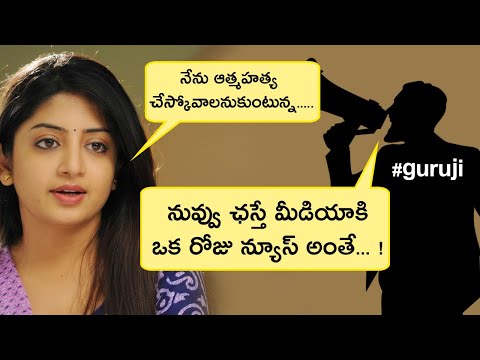 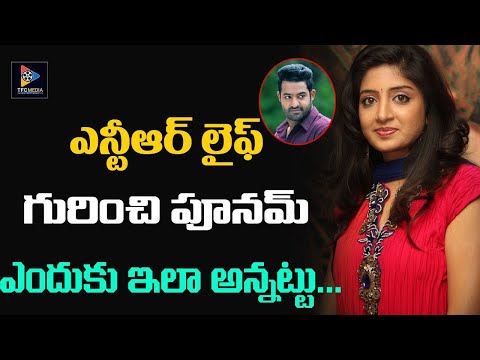 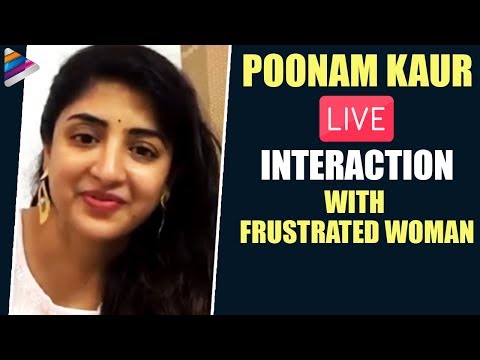 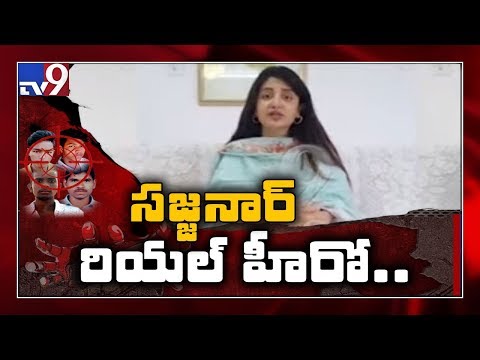 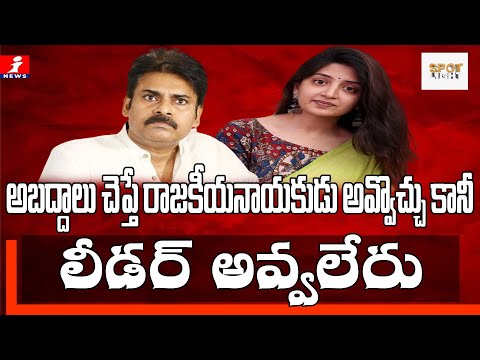