One of the top guns of Tollywood, actor Manchu Mohan Babu turned out into a cameraman. Yeah, what you read is absolutely correct, the versatile actor took the camera and shooted a dance program held at his institution. The interesting incident took place during sport day celebrations at Sree Vidyanikethan institutions at Tirupati. The cultural activities and events throbbed the hearts of visitors. Meanwhile, Manchu Mohan Babu also invited Prime Minister Narendra Modi to attend the event. For more information watch the video.

Tollywood hero Navdeep has appeared as chief guest in the Alitho Saradaga, a celebrity talk show being hosted by actor Ali. Navdeep has revealed that he decided to become a hero on the advice..
..more
Advertisement 1
Telugu News 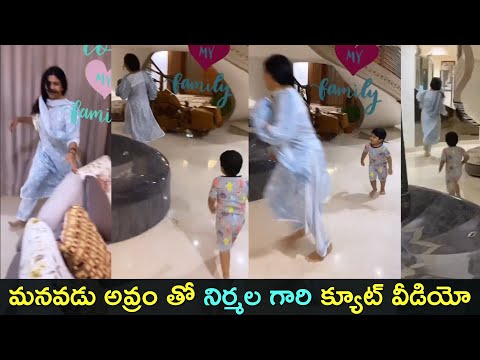 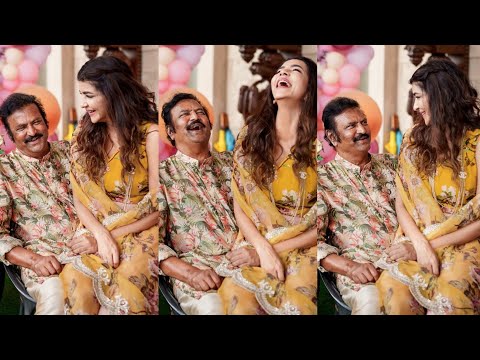 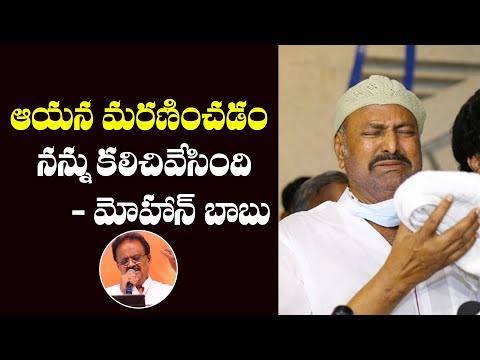 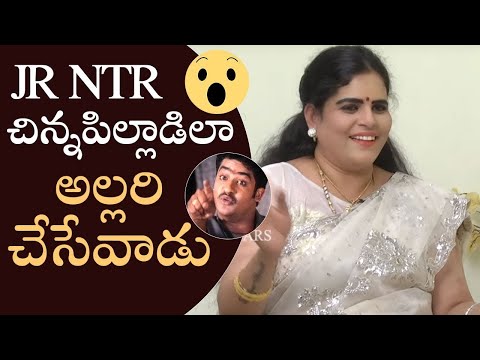 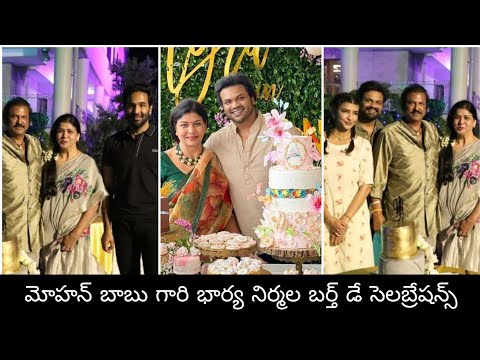 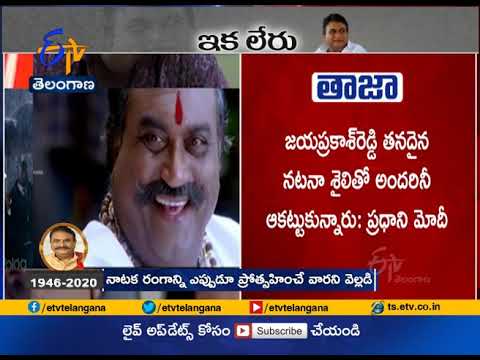 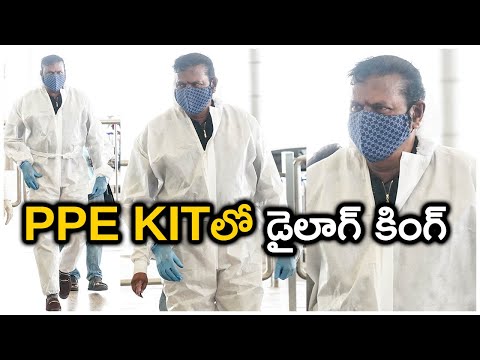