Presenting herewith the official trailer 2 of the film Big Brother. It is an upcoming Malayalam action thriller. The trailer highlights actor Mohanlal taking on the villains and also presents Bollywood actor Arbaaz Khan as a tough police officer, trying to nab the culprits. The film is helmed by ace director Siddique and produced by S Talkies, Shaman International, Carnival Movie Network and Vaishaka Cynyma. The music of the movie is composed by Deepak Dev. 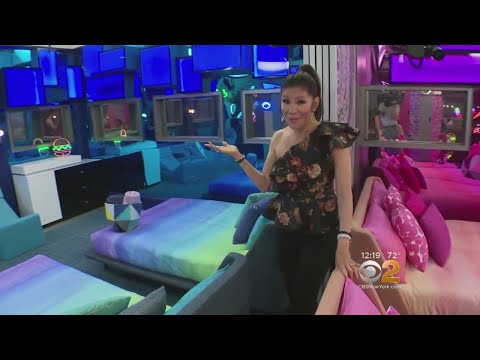 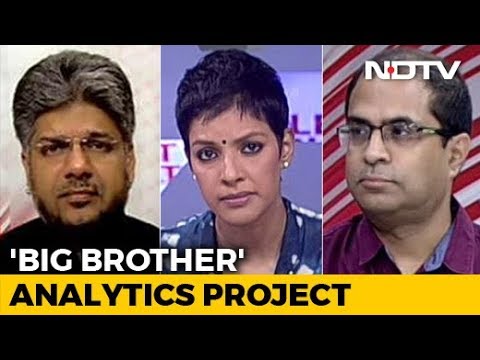