Heroine Madhavi Latha responds over row between Chiranjeevi and Rajasekhar

Responding over the controversy of Chiranjeevi and Rajasekhar during the launch of MAA diary, Tollywood heroine Madhavi Latha has said that elected representatives of the Movie Artist Association (MAA) should resolve various issues amicably rather than speak publicly. Earlier, former director Dasari Narayana Rao used to sort out differences between the actors representing the MAA, she said, adding MAA needs a personality like Dasari. To a question, Madhavi Latha has mentioned senior hero Krishna will be the right person, who can take the place of Dasari. 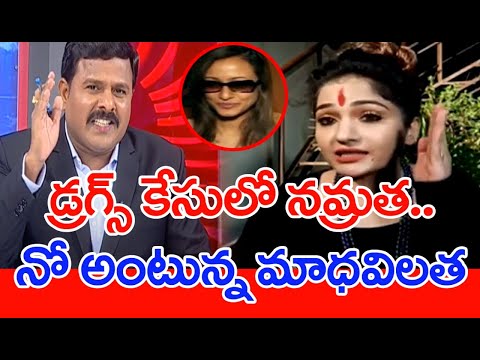 Why only women in drugs case: actress Madhavi Latha
1 month ago
Advertisement 36 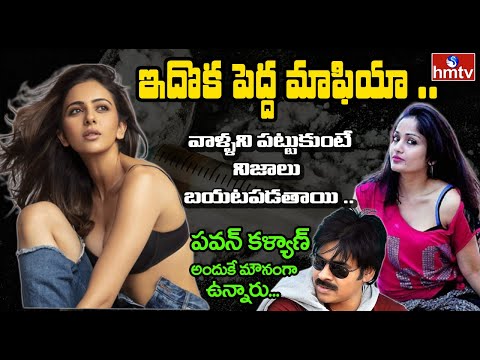 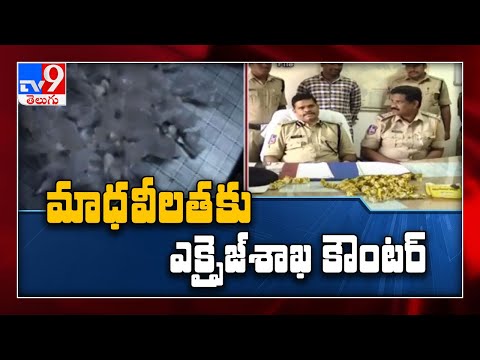 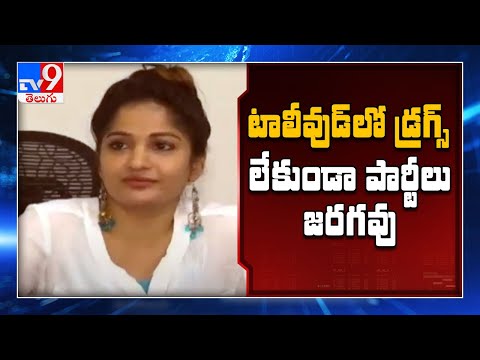 No some parties without drugs in Tollywood: Madhavi Latha
1 month ago 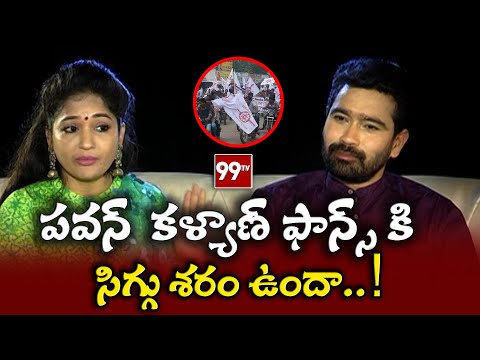