AMARAVATI: Andhra Pradesh police arrested left party leaders who indulged in Bharat Bandh on Wednesday. It is learnt that the Centre of Indian Trade Unions (CITU) called for Bharat Bandh against government's anti-labour policies and said nearly 25 crores workers will join the strike. On Wednesday, trade union leaders in Vijayawada participated in a nationwide strike. Police arrested a few leaders who boycotted on the road near Vijayawada bus stand. Workers demanding minimum wage, five-day week work, social security, etc. Meanwhile, the Ministry of Personnel said that the employees who are on strike will face consequences like salary deduction or disciplinary action. For more information watch the video.

Viewers will enjoy the comedy of Mukku Avinash in today’s Bigg Boss 4 Telugu episode to be telecasted on Star Maa. Teams in the Bigg Boss house were divided into humans and evils. Monal,..
..more
Advertisement 1
Telugu News 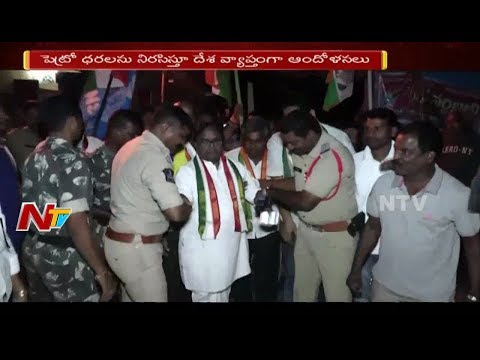 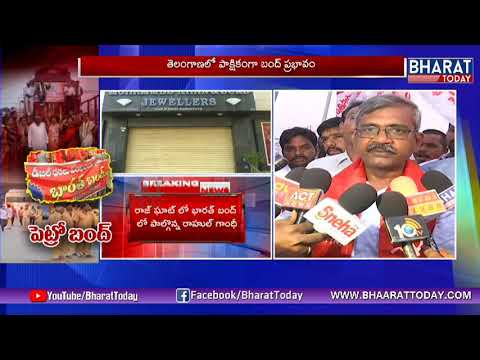 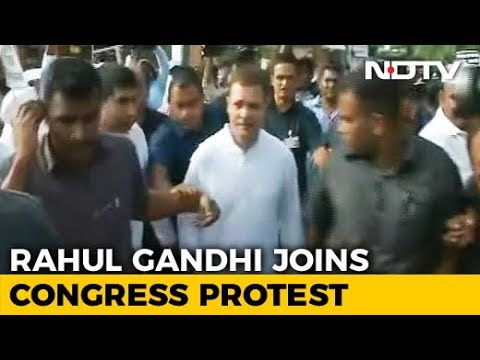 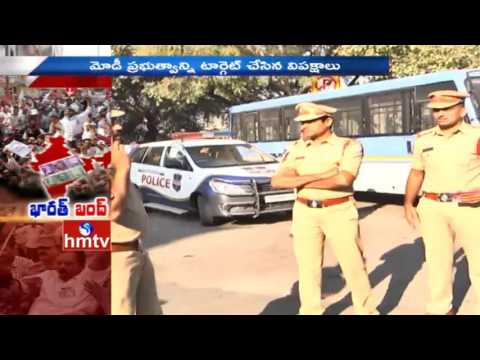 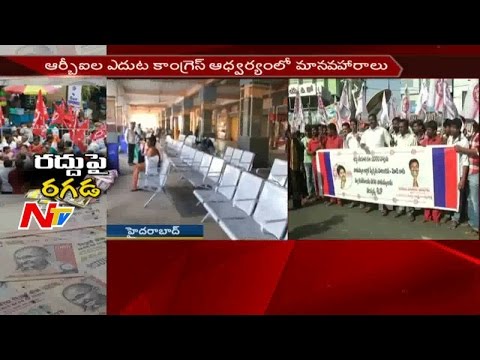 Bharat Bandh no effect on traffic in Hyderabad; police on alert
3 years ago 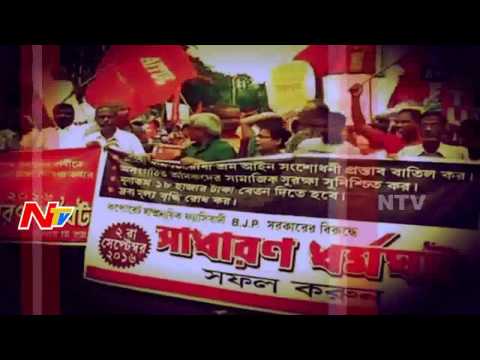 Oppn parties fizzling out of Bharat bandh
3 years ago 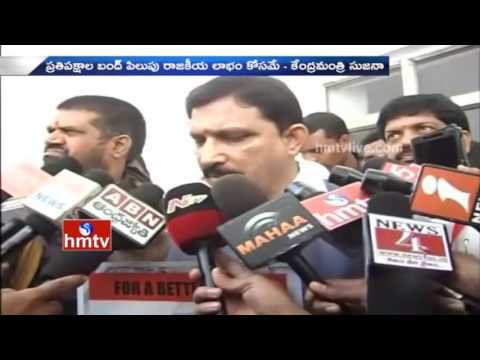