HYDERABAD: Breaking news, Andhra Pradesh Chief Minister YS Jaganmohan Reddy and Telangana Chief Minister K Chandrasekhar Rao will hold a meeting on 13 of this month. According to the sources, the chief ministers of both states will hold discussions on the pending issues after the bifurcation. It is also learnt that they will also chalk out the strategies to construct an irrigation project in between the two states. Now, the news creating ripples among the political parties after the rumours aired about conflicts raised in between them. But, the news yet announced officially. For more information watch the video. 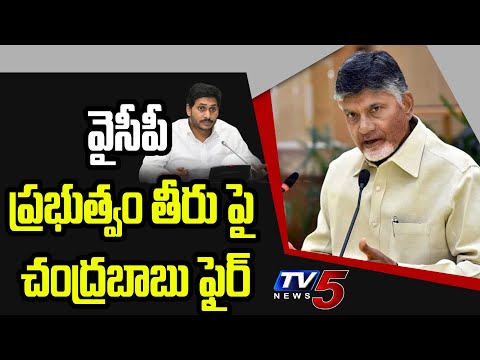 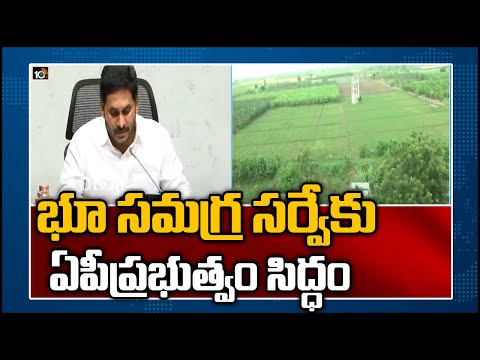 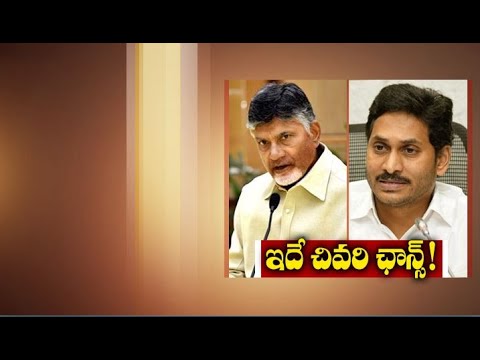 No development in Jagan rule: Chandrababu
23 hours ago 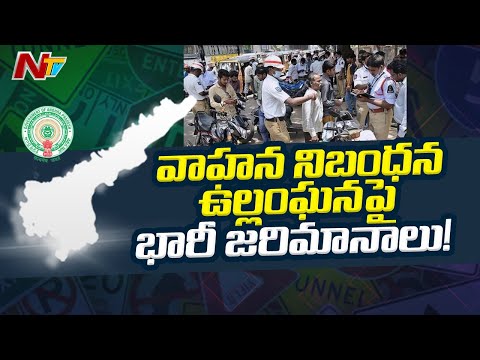 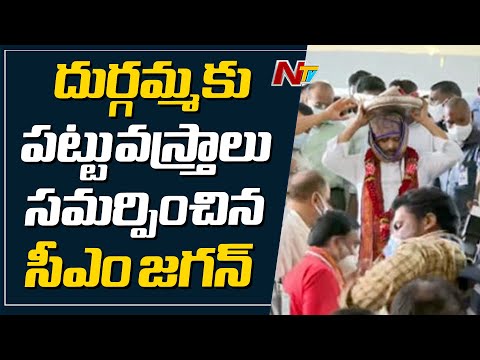 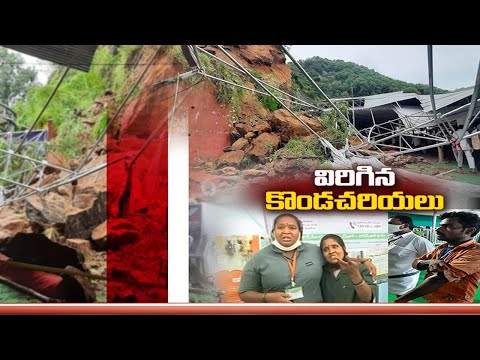 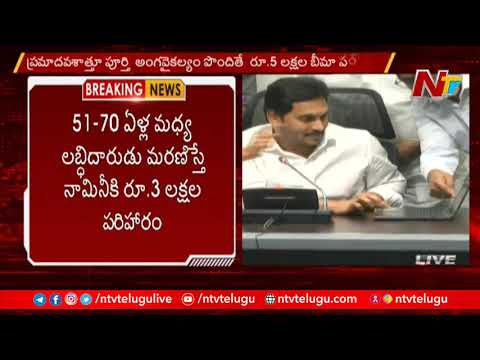