Five special teams have formed to search for techie Rohitha, who went missing 11 days ago in Hyderabad. She is working as a software engineer in Hyderabad branch of Apple, an American multinational company. According to police, she was spotted in CCTV footage in Secunderabad area two days ago. In an interview, Rohitha’s brother said she was mentally distributed after he and her friends enquired with traffic constables, who have seen her multiple times at Nanakramguda junction. He urged the police officials to trace his sister.

Tollywood actress Samantha Akkineni is going to amuse the Telugu Bigg Boss season 4 viewers with her hosting skills, This Sunday will be filled with full of entertainment, fun at Bigg Boss house. A..
..more
Advertisement 1
Telugu News 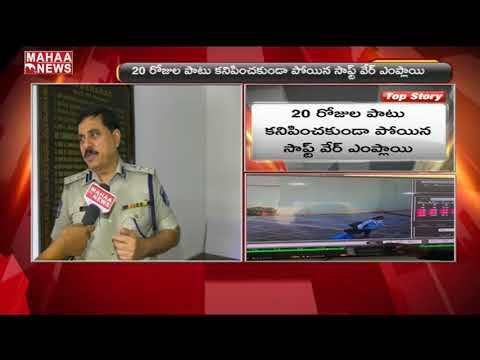 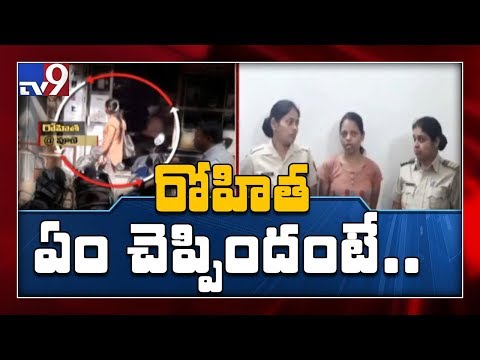 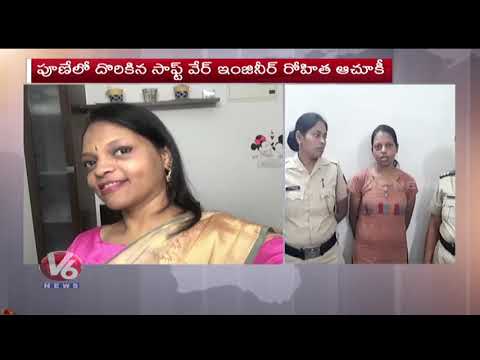 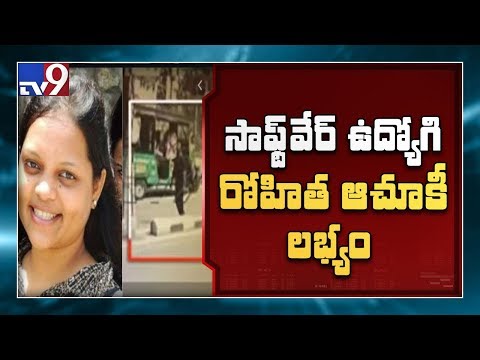