Presenting herewith the release promo of the film Darbar. It is an upcoming multi-lingual film in which superstar Rajinikanth is the main lead directed by AR Murugadoss. The film also features actors Nayanthara, Nivetha Thomas, Suneil Shetty, Prateik Babbar, and Yogi Babu in important roles. The film is bankrolled by Lyca Productions. The film isn't a political outing but a commercial entertainer. According to the reports, the film has all the typical elements of a Rajinikanth film. Darbar is going to hit the screens worldwide on January 9th. 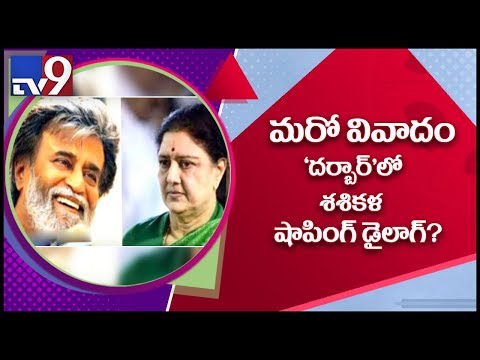 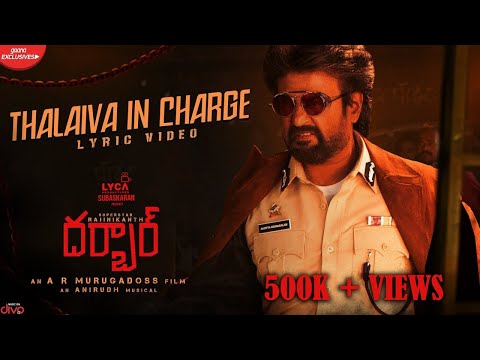 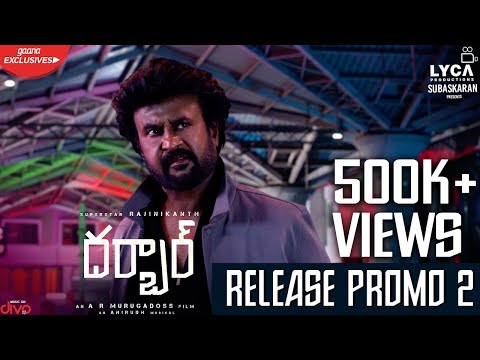 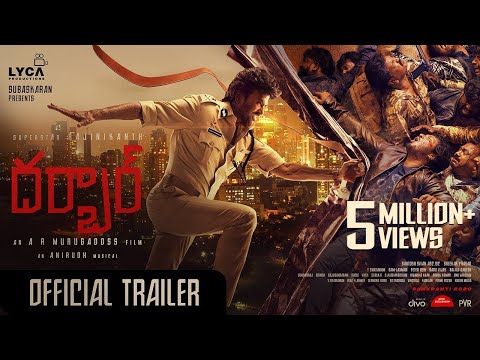 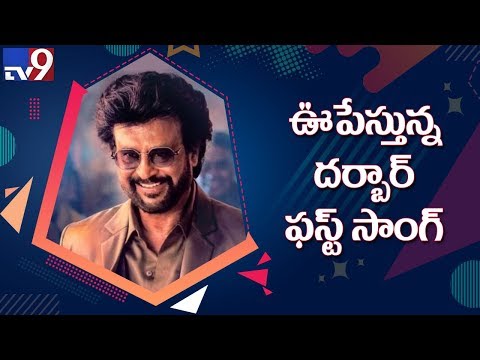 ‘Dhummu Dholi’ from Rajinikanth’s ‘Darbar’ is trending
1 year ago 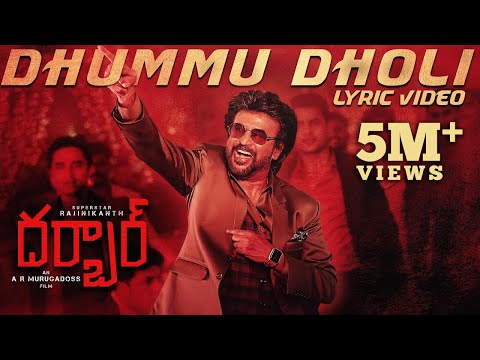 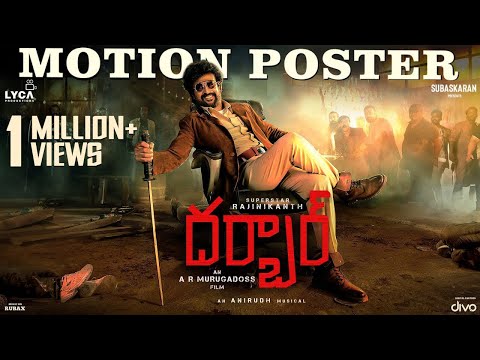