Rayapati F To F Over CBI Case On Transstroy

Former TDP MP Rayapati Sambasiva Rao has condemned the reports of allegations against him by CBI and the UBI. Speaking to a media channel, the senior TDP leader said though he is one of the directors of Transstroy Limited, he was no way connected with the daily transactions of the company. He has admitted having put signature on the balance sheet. Rayapati said the company Managing Director Cherukuri Sridhar has been associated with the functioning and daily transaction of the company. 'I will come out of the case', Rayapati has expressed confidence.

CBI has raided on the premises of former MP Rayapati Sambasiva Rao in Guntur and other places related to a Rs 275 crore loan that Transstroy Limited obtained for execution of the Polavaram project and later Transstroy allegedly diverted the funds for other purposes in contravention of the loan terms. 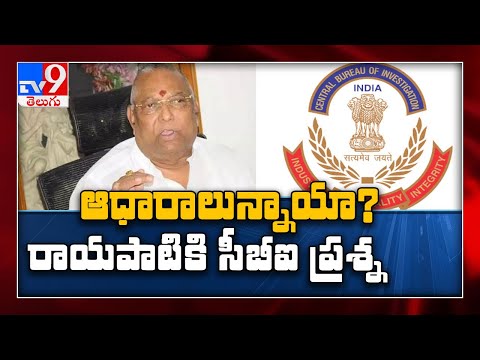 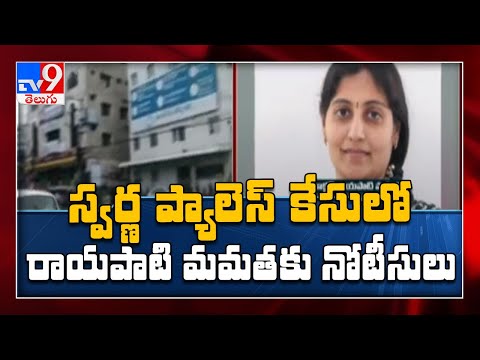 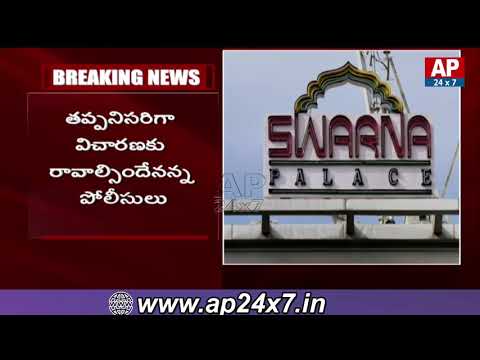 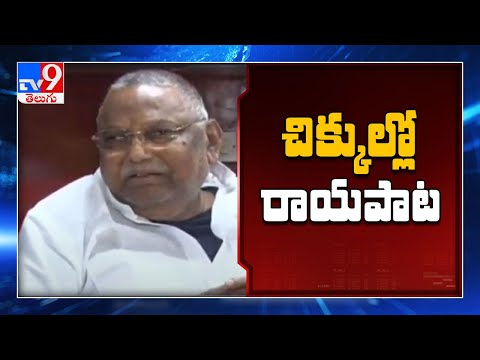 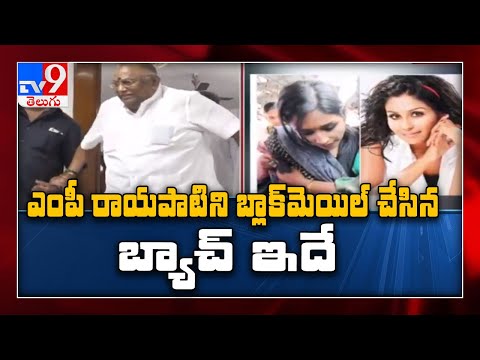 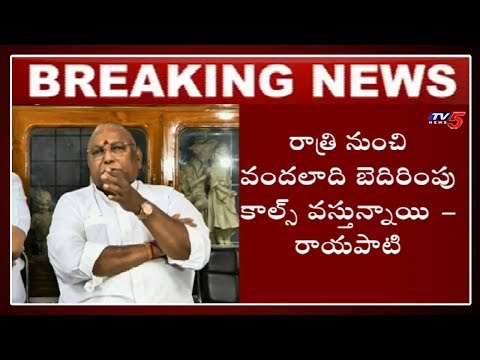 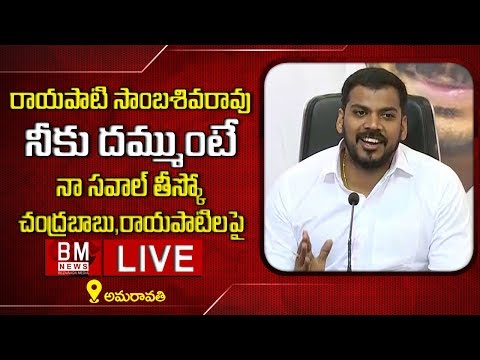 Minister Anil Kumar fires on Rayapati for his remarks on Jagan
9 months ago
..more