Andhra Pradesh Cabinet has deferred taking a decision on relocating the state capital. In the Cabinet meeting held on Friday, there was a discussion on the recommendations of the GN Rao Committee but it has not taken any concrete decision on the state capital. The state government will have to wait for the report of an international consulting firm i.e the Boston committee report, which is likely to submit its report in terms of technical feasibility of the state capital by January 3rd. After this, there are reports of another High Power Committee, which is likely to be constituted. According to the sources, the High Power Committee will study the report of the G N Rao committee and the Boston committee and it will finalize a report. The entire procedure is likely to be completed in February month. The whole ongoing process is likely to be discussed in the Assembly if the situation is desired. 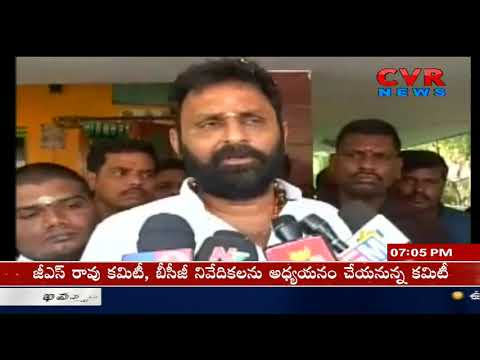 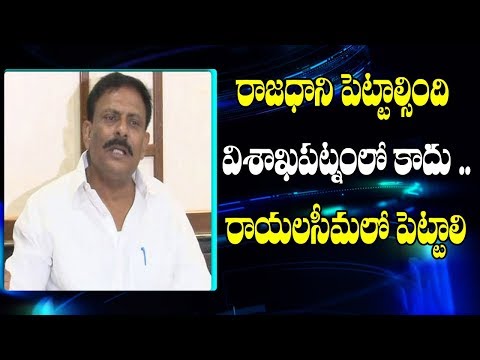 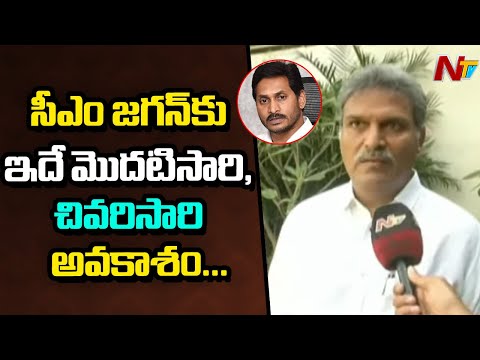 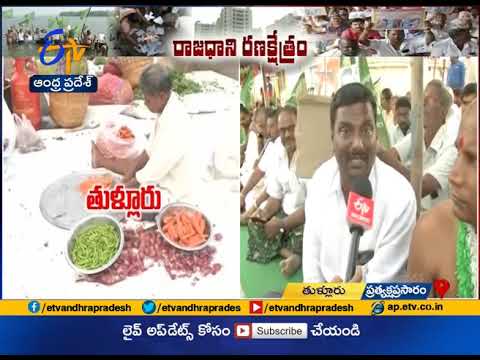 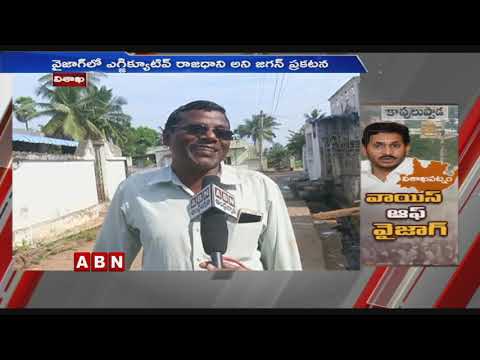 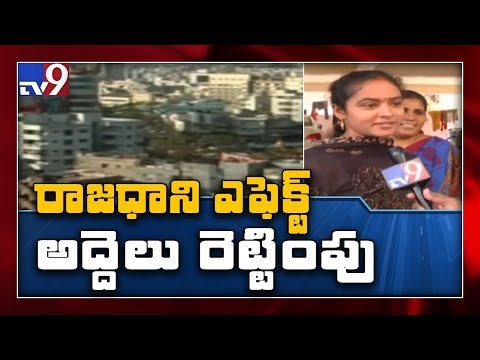 Capital Effect: Rise In Rents Adds To Tenants Woes In Visakha!
1 year ago 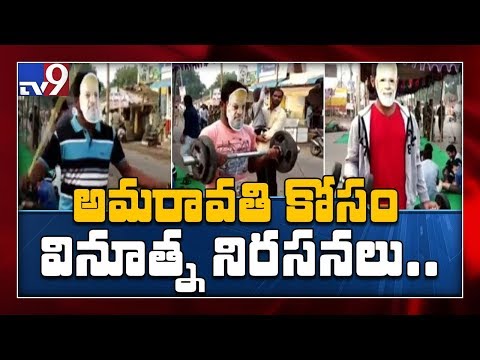