Fri, Dec 27, 2019, 07:52 AM
Music director Thaman in an interview told that he never faced any problem with the producers till date and it is very easy for them to handle him when compared to other music directors. He told that he took 50% less remuneration when compared to other music directors.
He expressed that Hyderabad has a very good singing team but there are no instrument players in Hyderabad, one need to import, so it is better to conduct recording in Chennai. He also explained about how one faces problems during re-recording. Thaman said that he never compromises with the quality. He told that he worked as programmer with Devi Sri Prasad for 9 films and has a good rapport with him. Look into the video for more information.
Related Video Embedded from Youtube.

A video of a man preparing himself to propose to his girlfriend and slipping near the beach has gone viral. The video was slightly funny, and his girlfriend also could not stop laughing. In the video..
..More
Advertisement
Thaman Related Video News.. 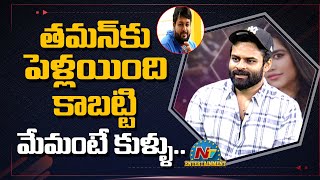 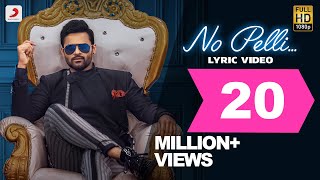 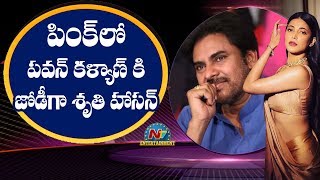 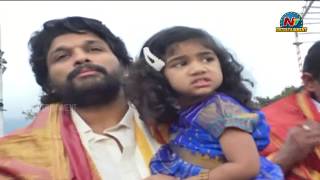 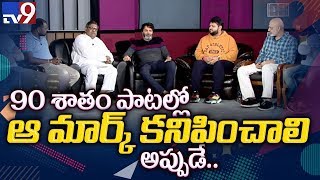 Trivikram and Thaman interview with Ala Vaikunthapurramuloo lyricists 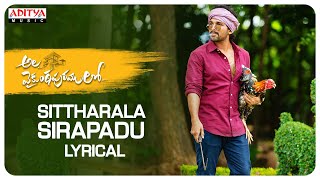 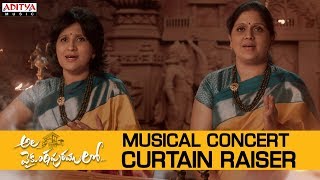