The farmers of Amaravati are protesting against the idea of three capitals for the state, Andhra Pradesh. They are conducting half-naked rallies, vanta varpu, torch rallies, etc. Farmers, women, and students are expressing their anguish over the issue and lashed out at the ruling YSRCP. People say that the GN Rao committee is entirely a false report and none of the officials have conducted surveys in the district. Farmers are demanding that the government should do justice for them. Look into the video for more information. 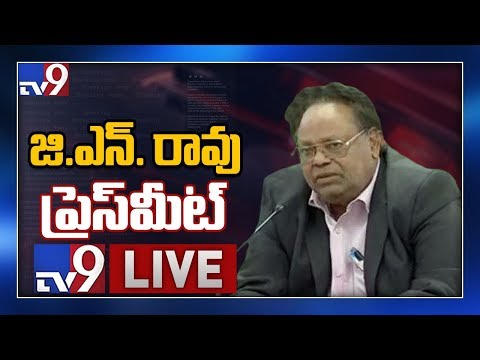 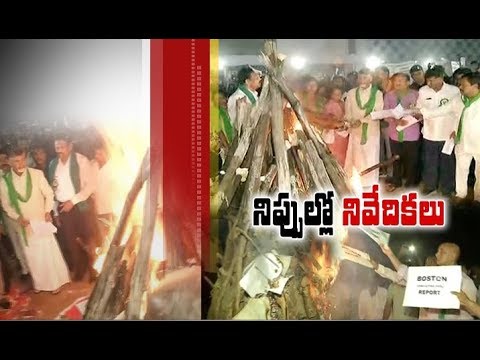 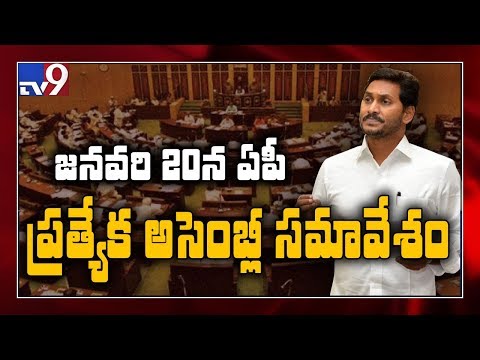 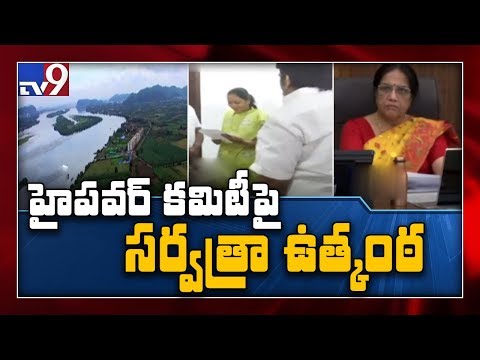 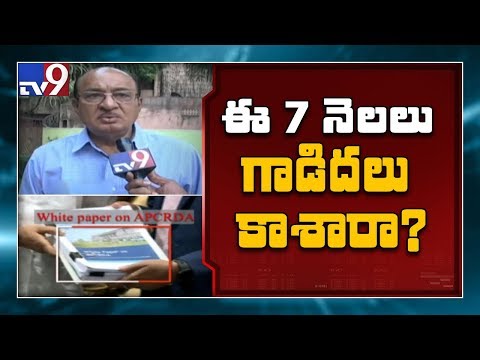 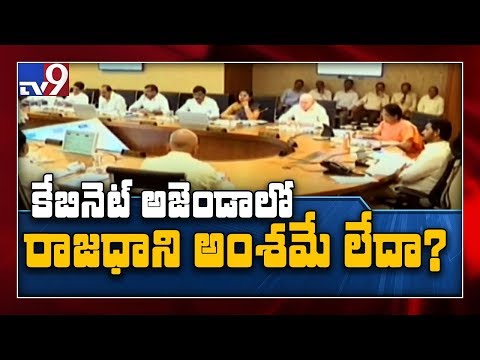 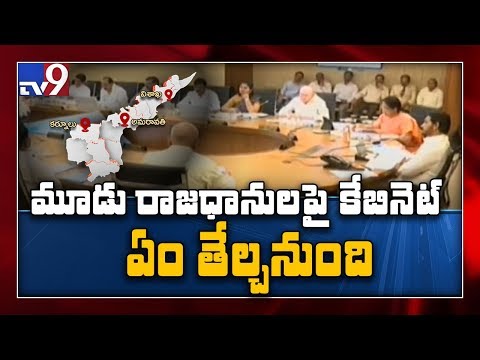 All eyes on Amaravati ahead of crucial cabinet meeting today
1 year ago
..more