NELLORE: Andhra Pradesh Minister of Industries, IT minister Mekapati Goutham Reddy laid the foundation stone for Grama Sachivalayam in a graveyard. This incident took place in Jendadibba village, Nellore. According to the sources, due to internal disputes, YCP leaders of the village divided into two groups. One among the group demanded to construct Sachivalayam building in the burial ground of the village. Addressing the media, villagers expressed anguish and said the party leaders attacking physically if anyone questions about the issue. Villagers are requesting to construct the Sachivalayam at another place. For more information watch the video.

Actor-activist Deep Sidhu, whom farmers have accused of being responsible for the unprecedented violence during the tractor rally on Republic Day, has been named in a case filed by the Delhi police. A handful..

Under Section 41A of the Criminal Procedure Code (CrPC), Srikakulam police served a notice to AP TDP president Atchanaidu. The notice was handed over to Atchannaidu, who is stationed at Visakhapatnam. Atchannaidu was asked..

Red Fort to remain shut for visitors till Jan 31

NEW DELHI: After the violence on Republic Day, the Archaeological Survey of India (ASI) officials issued orders that the Red Fort will remain closed for visitors from January 27 to 31 January. As per.. 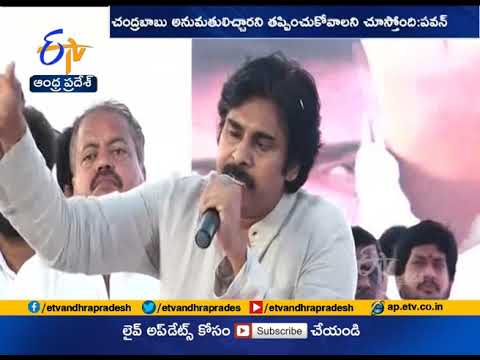 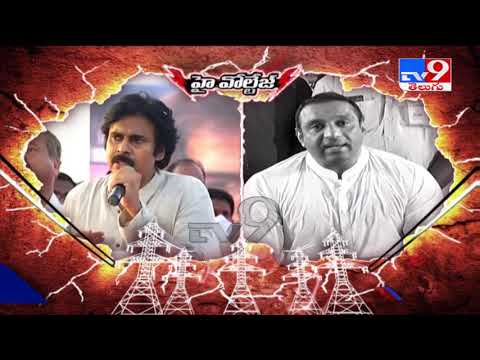 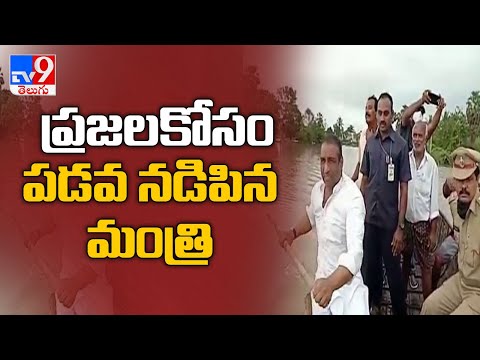 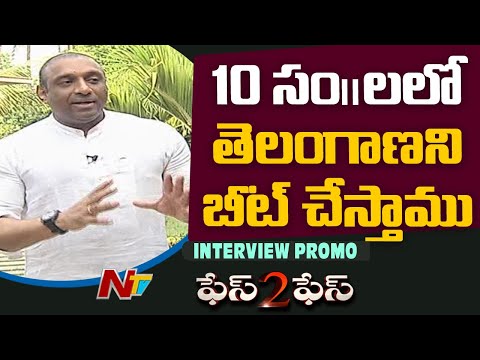 Promo: Within 10 years, AP will overtake Telangana in all aspects, says Minister Goutham
2 months ago 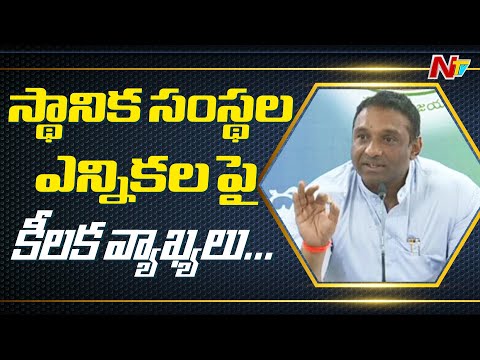 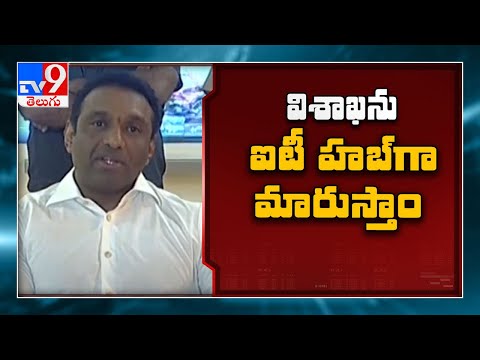 Keen on making Vizag as cloud computing & IT hub: Minister Mekapati
4 months ago 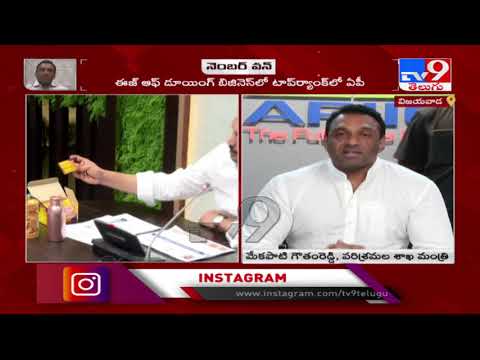 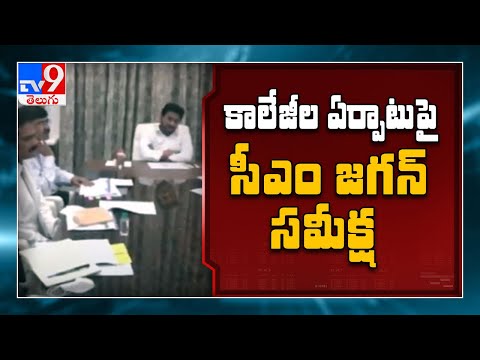