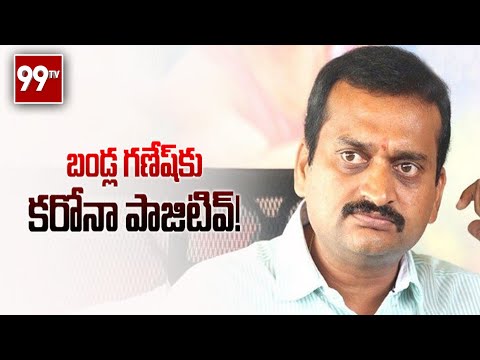 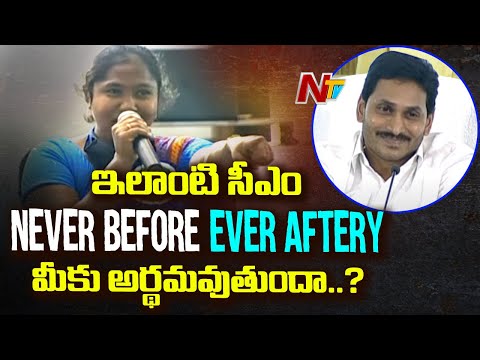 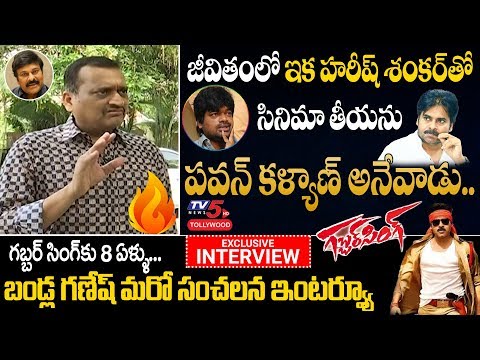 I won’t work with Harish Shankar in my lifetime: Bandla Ganesh
7 months ago 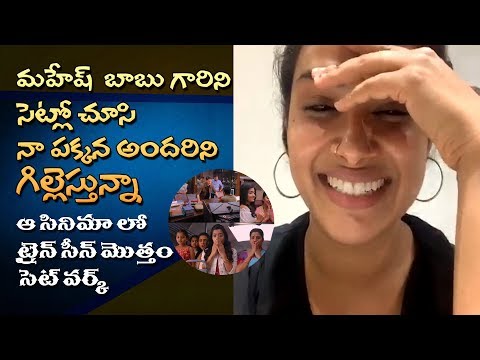 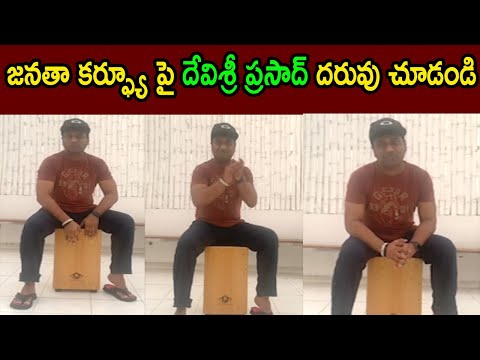 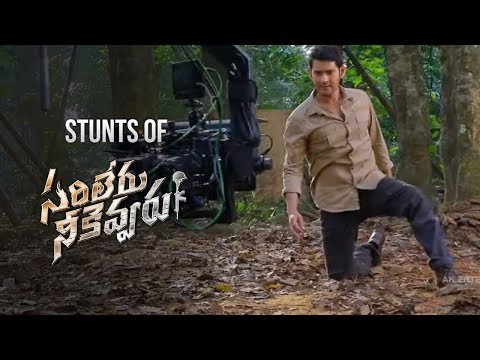 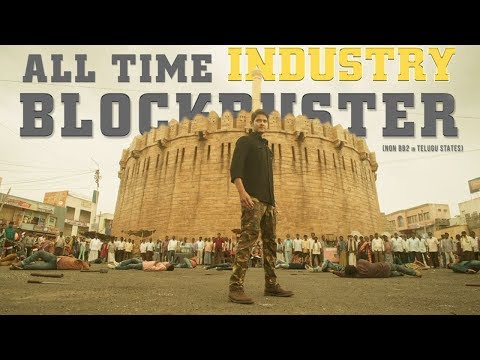