CHITTOOR: Even after introducing DISH ACT in Andhra Pradesh, crime minded people are still indulging in heinous activities against women and girls. According to the reports, a school headmaster was beaten by his school previous students over allegations of sexual harassment on them. The incident took place in Zilla Parishad high school, Satyanarayana Puram, Chittoor. It is learnt that headmaster allegedly posted a teacher pic in a WhatsApp group and made objectionable comments on her. Reacting over the issue, both the teacher and headmaster dismissed the rumours in between them. After getting the information, the police rushed to the spot and filed a case. Further investigation is underway. 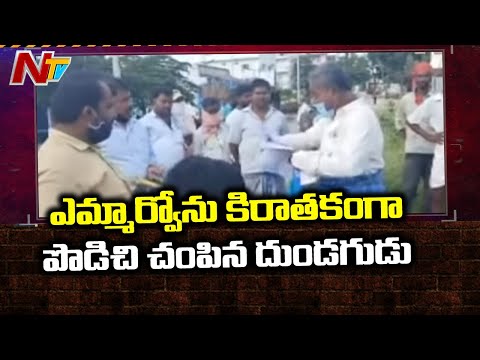 Retired teacher stabs Tahsildar to death in the presence of police, revenue staff
6 months ago
Advertisement 36 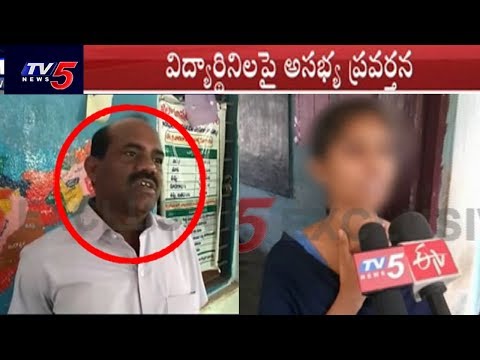 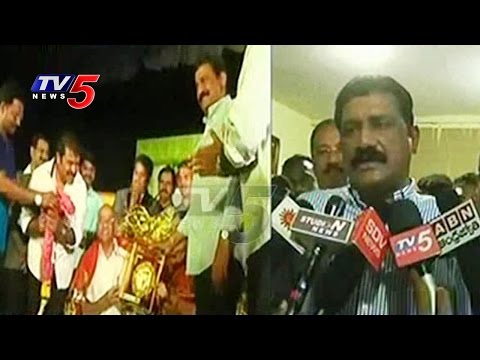 10,000 Tablets will be distributed to govt teachers: Ganta
4 years ago 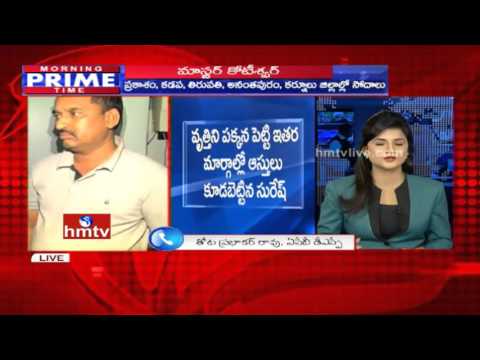