Presenting herewith a special promo of the film Dabangg 3 that is releasing on December 20th. It is an upcoming film featuring Salman Khan in the role of Chulbul Pandey. The film also stars Sonakshi Sinha, Arbaaz Khan, and Mahie Gill reprising their roles from the previous film, while Sudeep plays the antagonist. 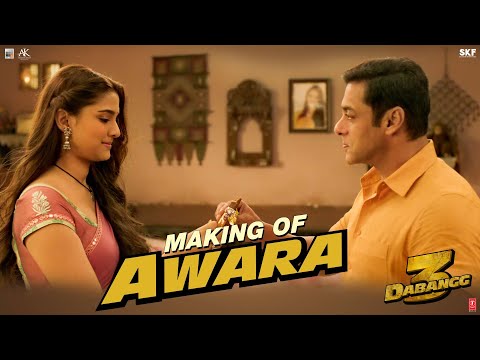 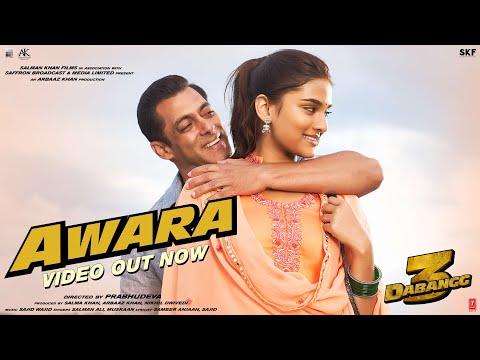 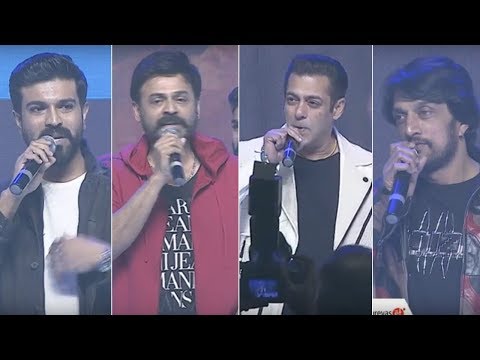 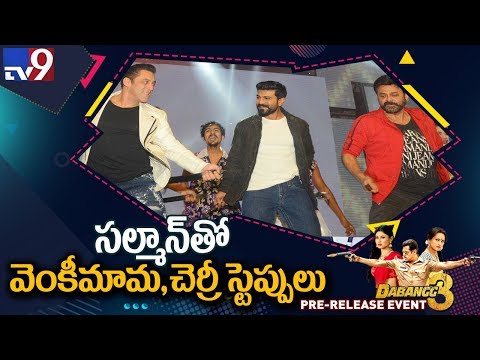 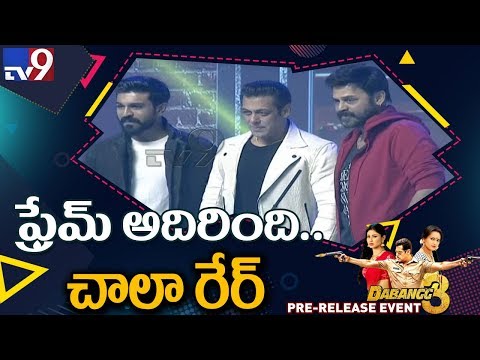 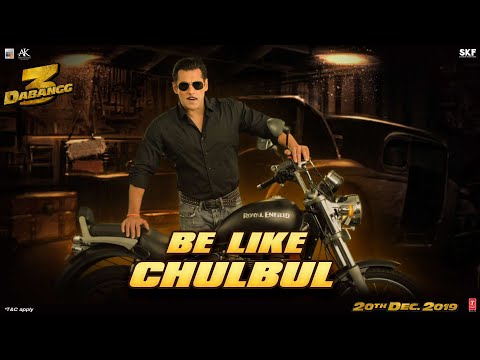 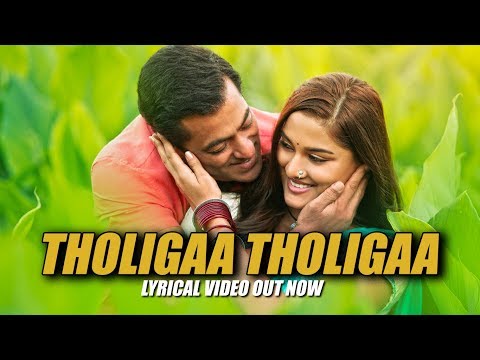