National Highways Authority of India (NHAI) has come out with an innovative means using FASTag at all the toll plaza stations. FASTag is a system that uses radio frequency identification (RFID) technology to carry out cashless toll payments. It has come into force today. The prepaid tag should be affixed on the vehicle's windscreen. By doing so, it will enable automatic transaction at toll plazas. The said move is aimed at minimising inconvenience to the general public. According to the sources, the Commuters who do not have a FASTag, they will be charged double the fee if they pass through FASTag-only lane. Though the system is set to be implemented with effect from December 1, the government later extended the deadline to today. Toll plaza staff will accept cash till January 15, and people still have time to buy FASTag. 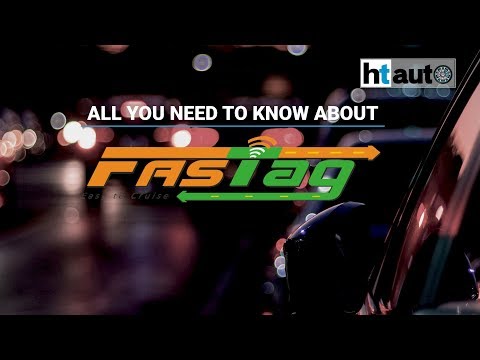 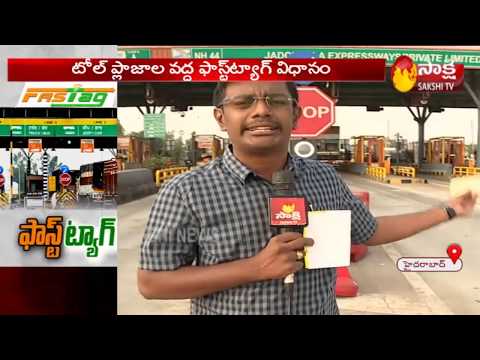