Gollapudi Maruti Rao, an Indian film actor, theatre actor, playwright, screenwriter, dramatist, and dialogue writer known for his works in Telugu cinema, has passed away today while undergoing treatment at one of the private hospitals in Chennai. His final rites will be conducted on Sunday, it is learned.

TV9 media reporter has presented Gollapudi Maruti Rao's association with his native village in Vizianagaram and his upbringing in Vizag.

Actor turned politician Kamal Haasan said pepper spray would not stop r*pe. In an interview with Navika Kumar, group editor, politics of Times Now, the president of Makkal Needhi Malam has shared about the.. 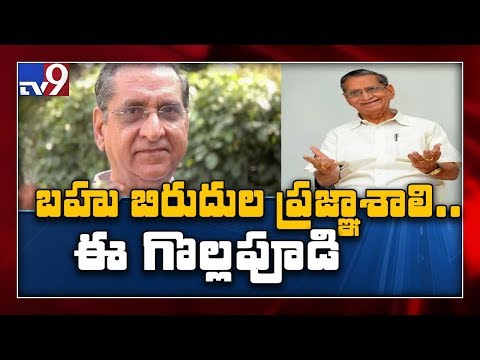 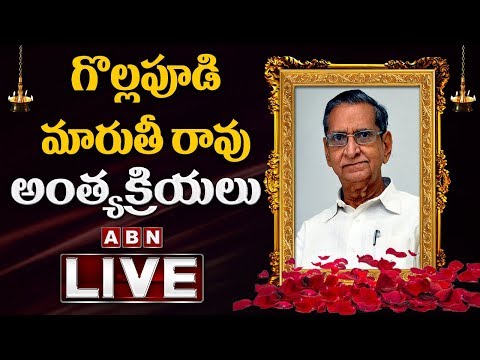 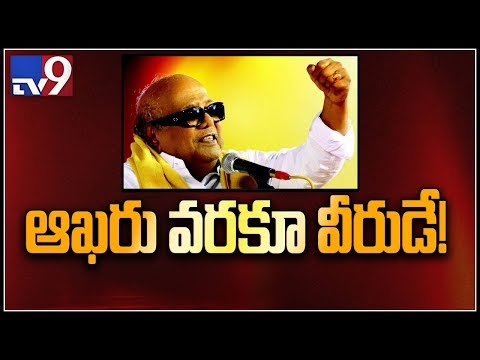 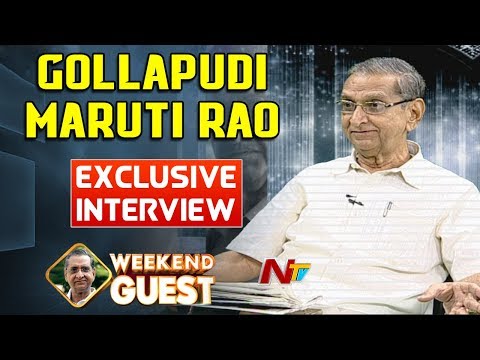 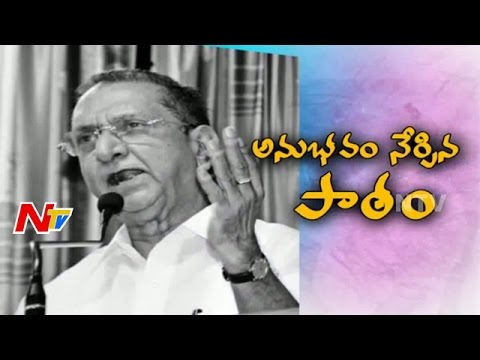