Thu, Dec 12, 2019, 02:41 PM
Tollywood senior actor, Gollapudi Maruthi Rao breathed his last in Apollo Hospital, Chennai today. He was undergoing treatment for his illness. The death news of Gollapudi shook the entire film industry. A last video of Gollapudi in which he was seen speaking to the doctor in the hospital is doing rounds in the social media.
Gollapudi acted in not less than 250 films and etched his name on the walls of cinema. He forayed into filmy industry with the movie, ‘Intlo Ramaiah Vidello Krishnaiah’ and later acted in various films. He won awards for his acting skills.
Related Video Embedded from Youtube. 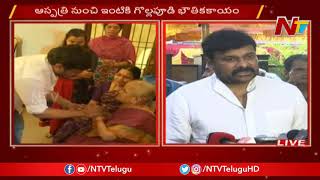 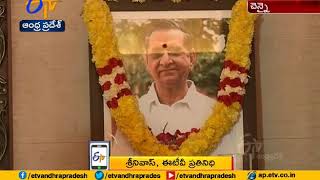 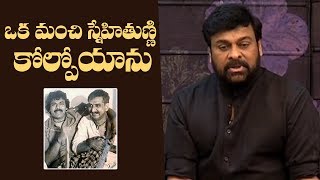 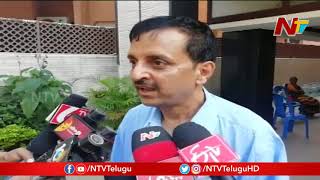 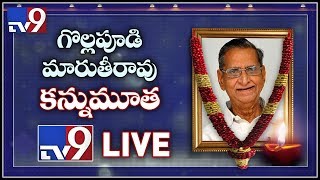 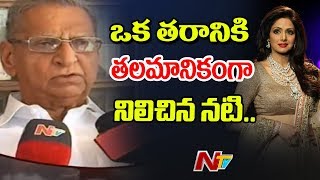