TV9 media has joined the movie team which has begun its promo visiting certain places, meeting people of various sections and entertaining them with their hilarious gestures.

In the latest promo video of the film, one could see some hilarious gestures of Victory Venkatesh, Naga Chaitanya, Raashi Khanna, Payal and others. 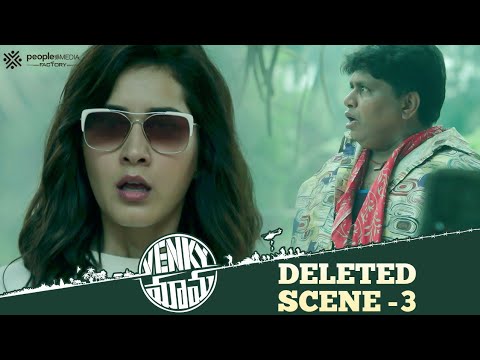 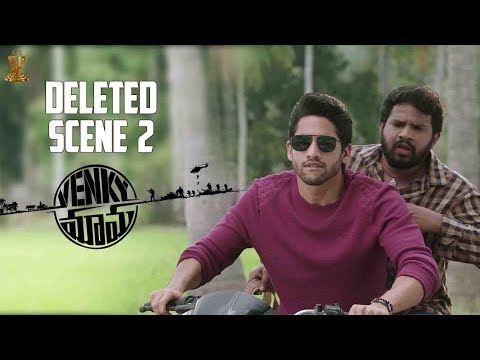 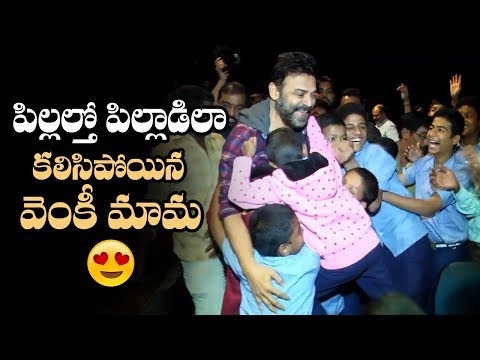 Venkatesh Love Towards Kids
1 year ago 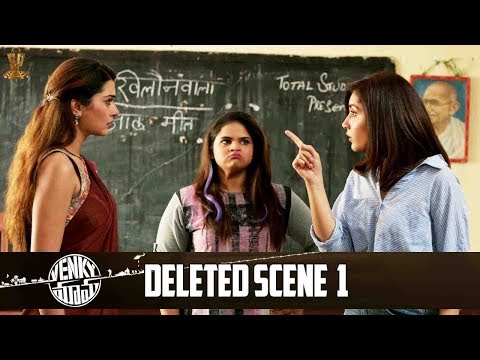 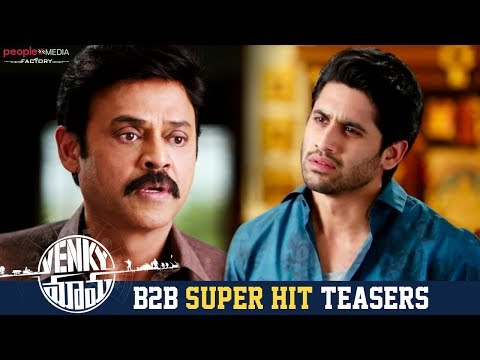 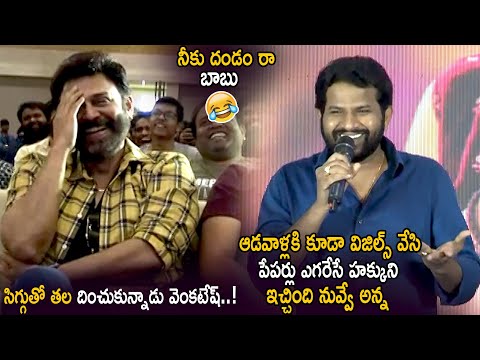 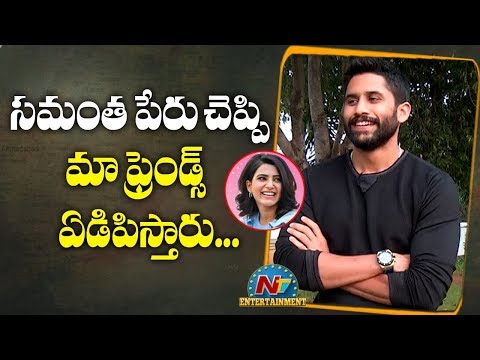 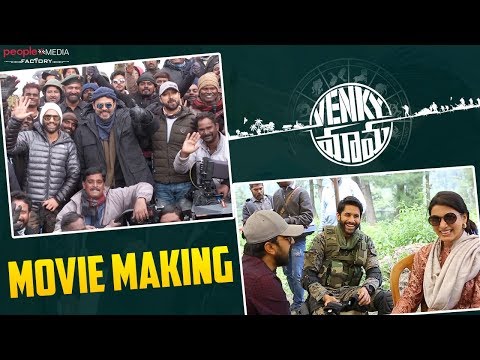