Presenting herewith the teaser of the film 'Tagite Tandana' with a tagline 'Do not drink and think'.

The film based on comedy elements is being choreographed by Yashavanth. 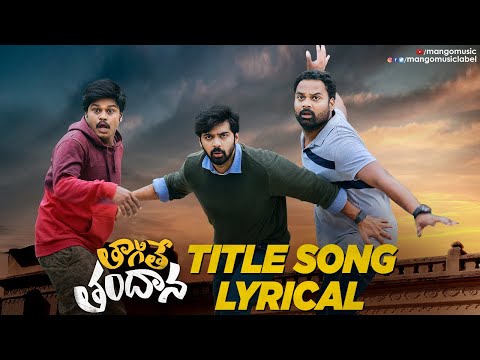 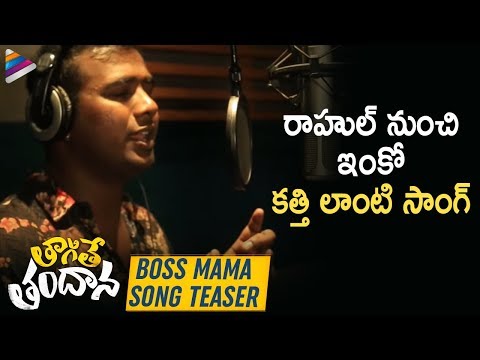