Wed, Dec 11, 2019, 12:55 PM
Shiva Jyothi who impressed audience with her anchoring skills also stunned everyone in Bigg Boss 3 Telugu. She gained immense fan following with her Telangana dialect in the show, Teenmaar. Later, the anchor went to a reality show, Bigg Boss.
We all know that Shiva Jyothi gifted her husband Ganguly, Royal Enfield motor bike on his birthday. He was thrilled after seeing the gift. Now, a few photos from the birthday party of Ganguly have been out. In the video one could see Deepthi Sunaina, Rohini, Ashu Reddy, Himaja and various others.
Related Video Embedded from Youtube.

BJP veteran leader Murli Manohar Joshi on Wednesday welcomed the verdict pronounced by the special CBI court in the 1992 Babri Masjid demolition case. The judgement has proved that there was no conspi..
..More
Advertisement
Deepthi Sunaina Related Video News.. 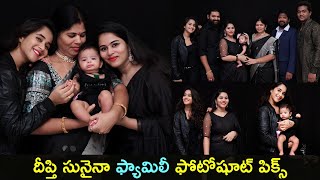 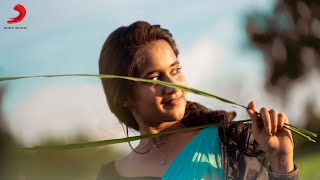 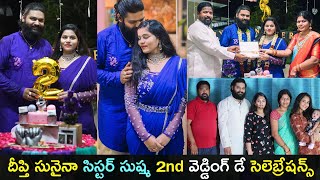 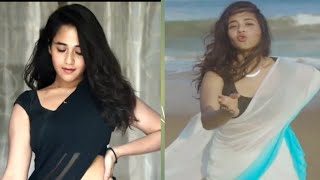 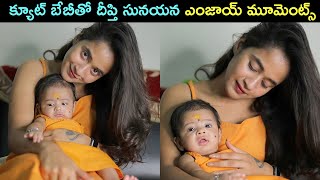 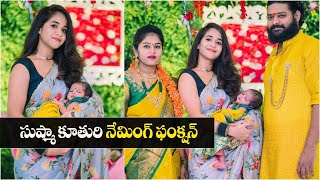