Bhavani meets her parents after 15 years of separation

A girl was able to find her family members after 15 years of separation with the initiative of a Vijayawada resident Vamsi Mohan. Bhavani lost when she was going to school along with his brother at the age of 4. Without her knowledge, she went to Hyderabad where a woman raised her up to Intermediate. Later, Bhavani’s parents agreed to send her as a maid to work at Vamsi Mohan’s residence. Mohan, who is against child labour, has searched the details of Bhavani’s family members on Facebook with the information given by her. Finally, Bhavani spoke to her real parents, who are residing in Cheepurupalli in Vizianagaram district. 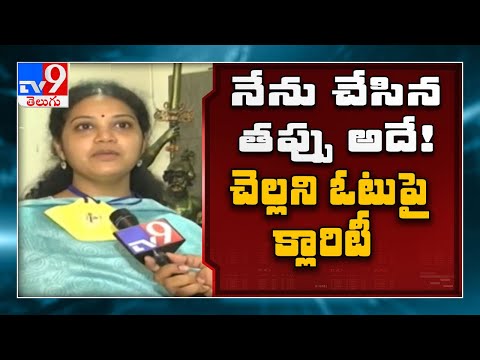 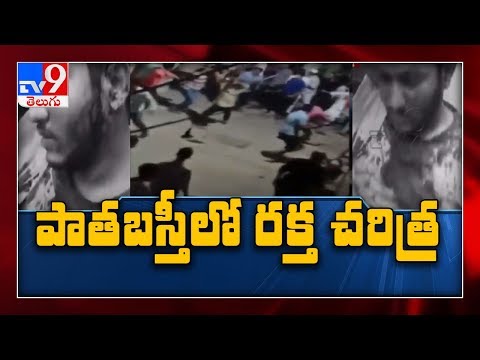 Gang war in Hyderabad’s Old City, many injured
8 months ago 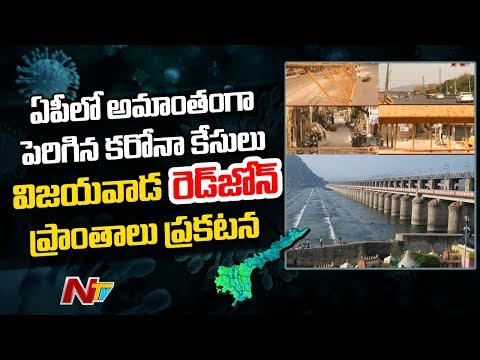 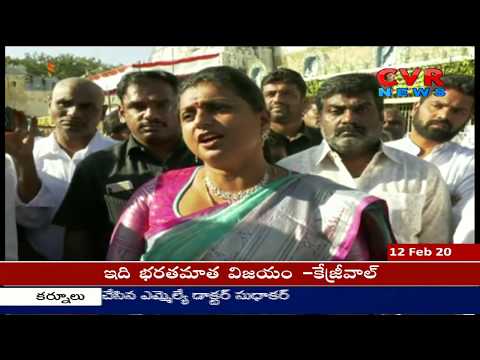 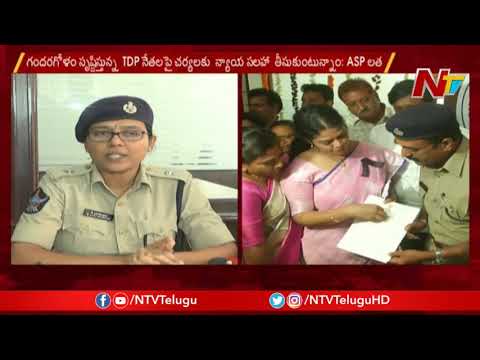 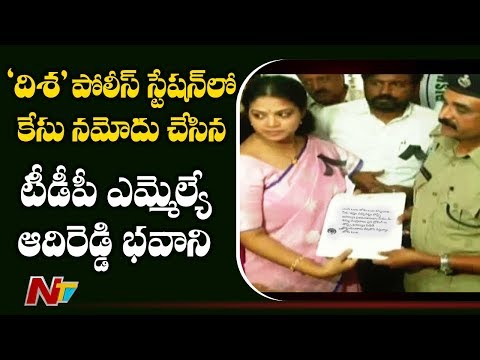 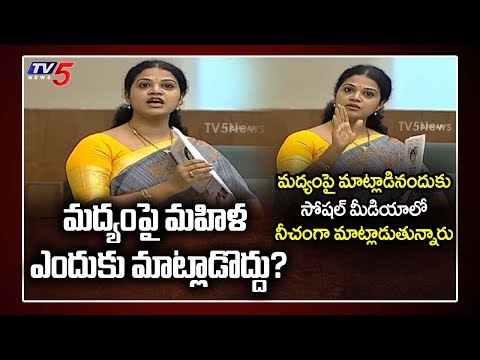