Presenting herewith the teaser of the film Mathu Vadalara. It is an upcoming Telugu film featuring actors Sri Simha, Vennela Kishore, Naresh Agastya, Athulya Chandra, Satya, Bramahaji and others. The film is directed by Ritesh Rana, produced by Chiranjeevi and Hemalatha under Mythri Movie Makers and Clap Entertainment Banner. The music of the movie is composed by Kaala Bhairava. The Choreographer of the movie is Yashwanth and the editor is Karthika Srinivas. DOP is handled by Suresh Sarangam and the film releases on December 25th. 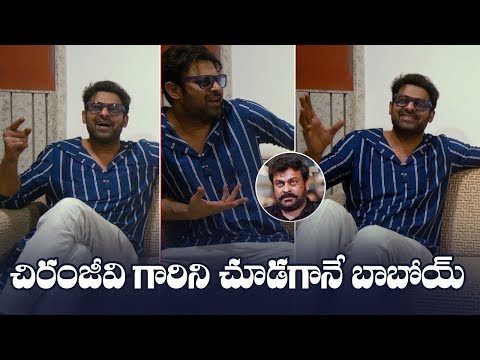 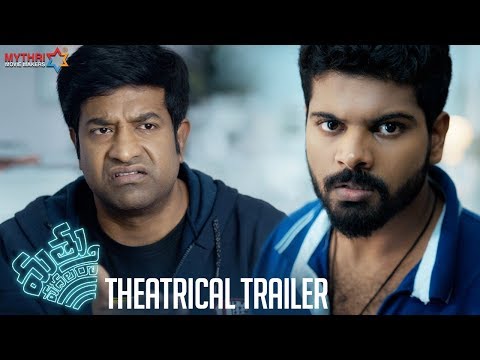