Sat, Dec 07, 2019, 08:47 AM
All sections of the society especially women are praising Cyberabad Police Commissioner VC Sajjanar for the encounter of four accused in gang-rape and murder of Disha. The 1996-batch IPS officer was born in Hubballi in Karnataka. The media in Karnataka is praising Sajjanar as Kannada hero. He was Warangal SP when three youngsters were encountered on December 10, 2008 for acid attack on Swapnika. Gangster Nayeem was encountered when Sajjanar was serving as Special Intelligence IG. Besides, top Maoist leaders were also killed in encounters during his tenure in the Intelligence wing.
Related Video Embedded from AP24x7 Youtube Channel. 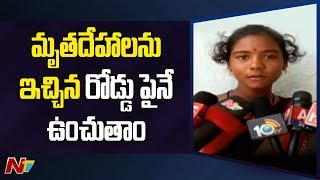 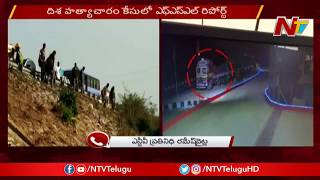 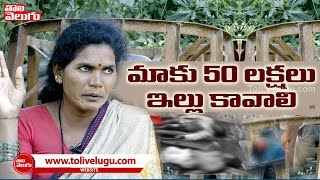 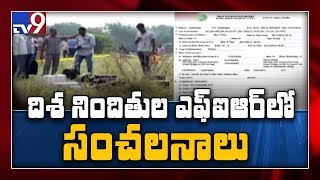 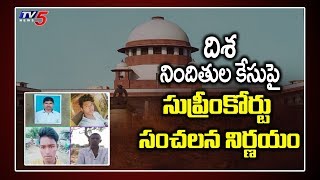 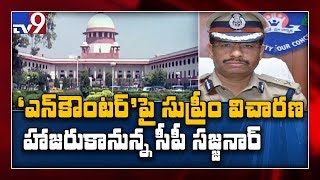 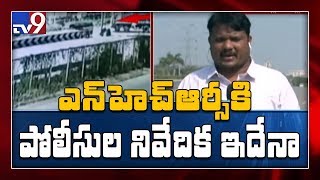 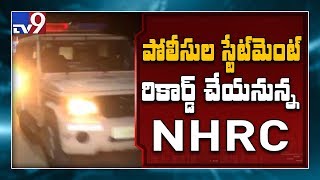 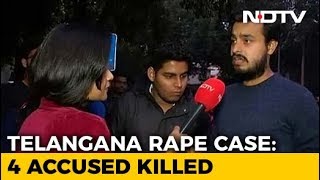