The barbaric and heinous assault and the murder incident of the 26-year-old Veterinary doctor at Shadnagar in Hyderabad city outskirts on November 26th night have shocked the entire nation. It is more shocking now as the four accused namely Md. Arif, Jollu Naveen, Jollu Siva and Ch. Chennakeshavulu, all native of Narayanpet district were nabbed by police. There was a nation-wide protest against the brutal rape and murder. A Special Investigation Team of Cyberabad police under the supervision of CP Sajjanar began the investigation. The four accused were gunned down today i.e on Friday morning in an encounter with the police near Chattanpalli after they allegedly tried to snatch the weapons in a bid to flee. 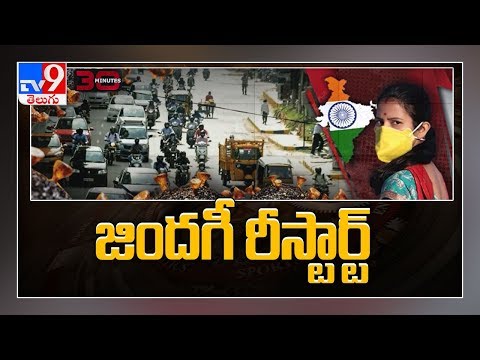 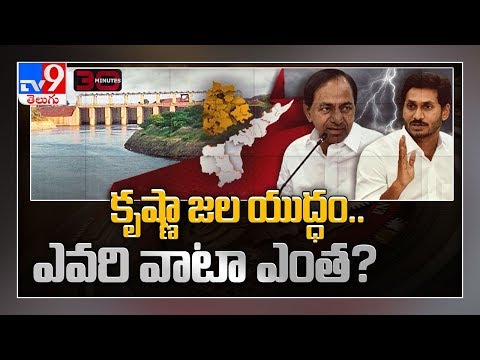 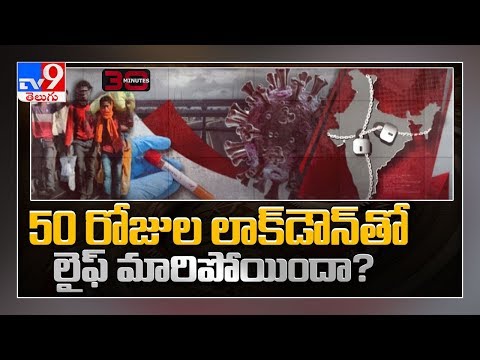 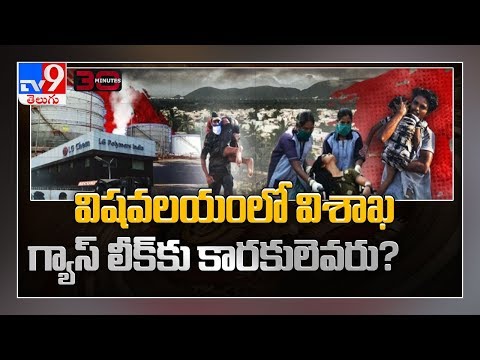 What is styrene gas that leaked in AP?: 30 Minutes
8 months ago 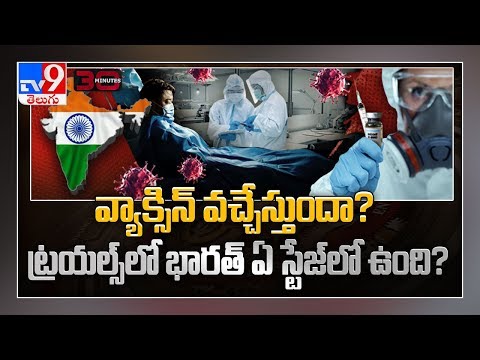 Corona vaccine: Who is ahead to come out with a vaccine?- 30 Minutes
8 months ago 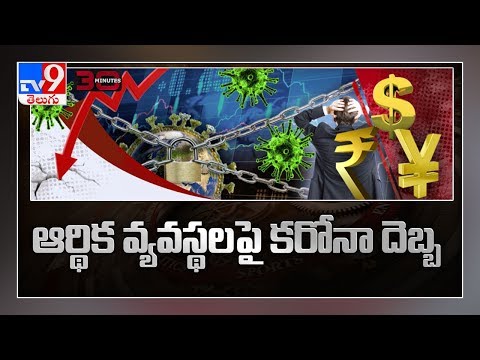 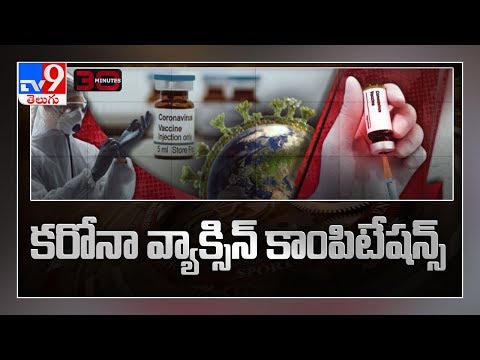 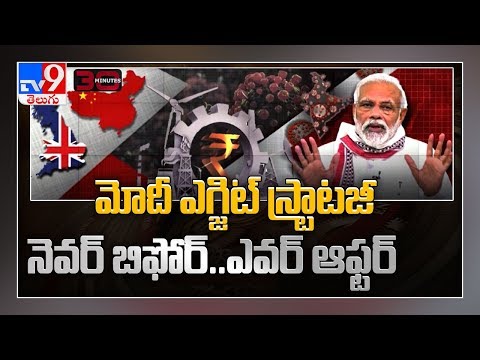 30 Minutes: How will India plan its lockdown exit?
9 months ago
..more