The four accused, Mohmmad Areef, Jollu Shiva, Jollu Naveen and Chennakeshavulu have been encountered by the police in the early hours of Friday.
Now, the parents of the accused are going to the encounter spot. They were accompanied by Maktal CI Shankar and his team. Mohammad’s father Hussain, Naveen’s mother Lakshmi, Shiva’s father Rajappa and Chennakeshavulu’s father Kurumappa started in the police vehicle to the encounter spot. Vanaparthi SP Apoorva Rao spoke with the parents of accused. Look into the video for more information. 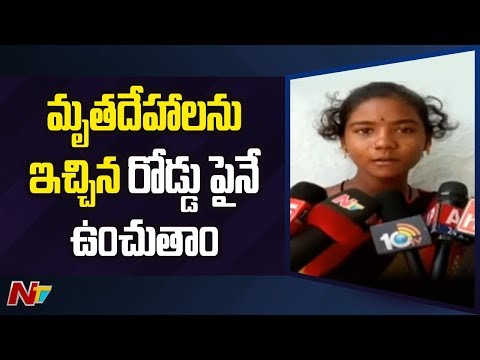 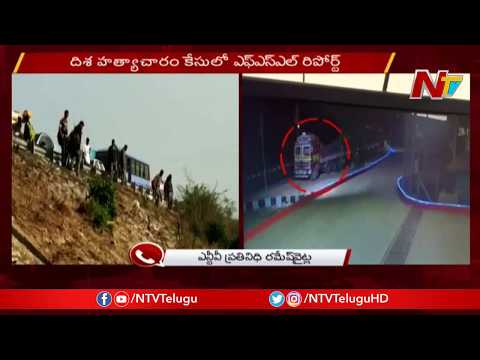 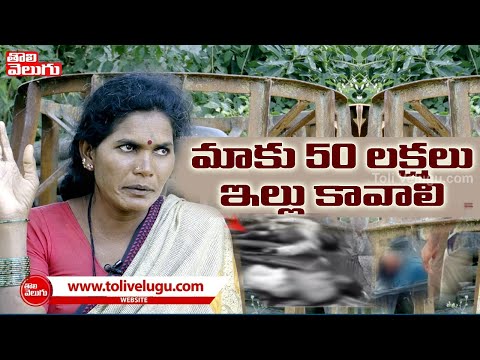 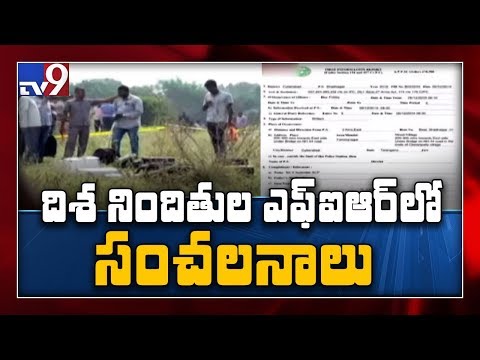 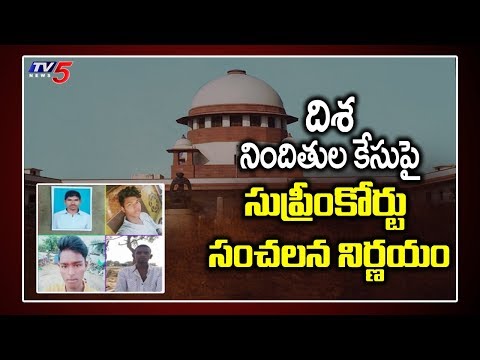 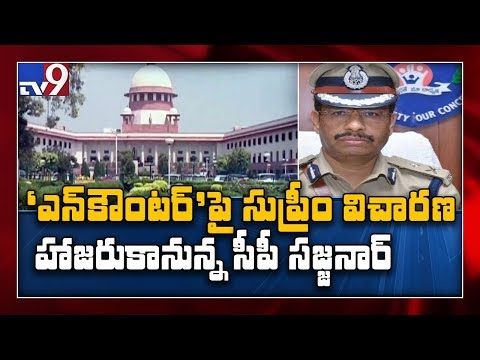 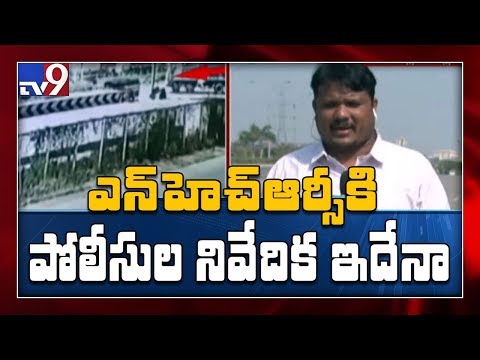 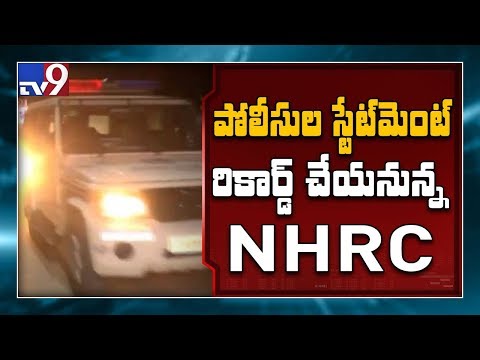 Disha Case: NHRC investigates in all angles
1 year ago
..more