The nation woke up to the news of the encounter of the accused in the rape and murder of Disha. The rape and murder of a 26-year-old veterinary doctor triggered a huge public outrage. The four accused who were involved in the rape and murder of Disha were encountered by the police in the early hours of Friday.
Mohammad Areef, Jollu Shiva, Jollu Naveen, and Chintakunta Chennakeshavulu were the culprits in the case.
Chennakeshavulu's wife told that it is injustice for their family. She said that many cases have been reported in the state. She told that police killed all the four before the court giving justice. Look into the video for more information. 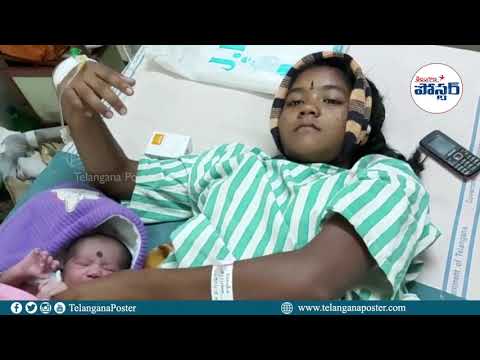 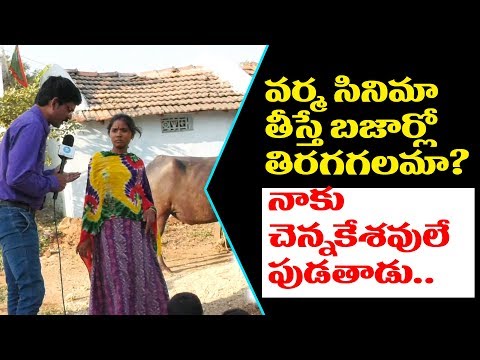 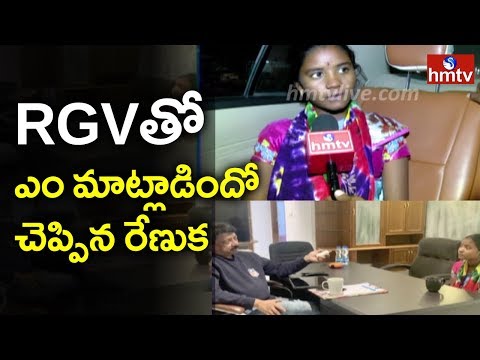 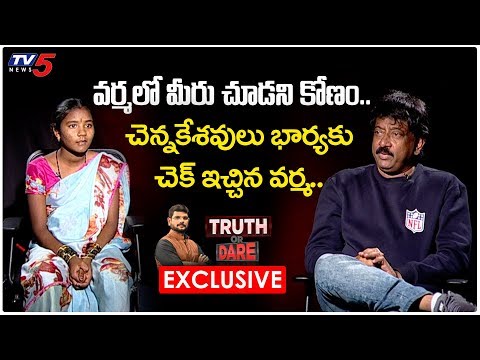 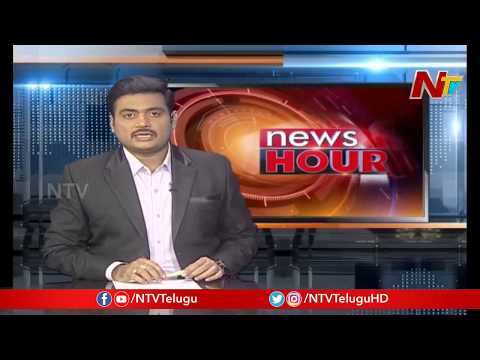 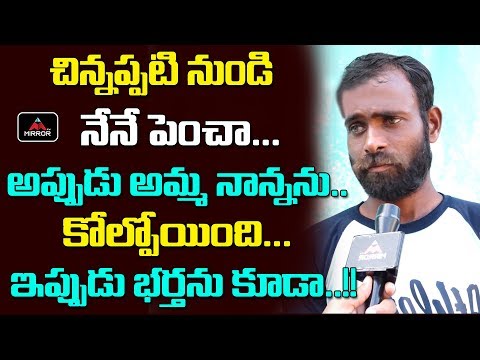 'We are not expecting any favour from government' says Chennakesavulu's Wife's Uncle...
1 year ago 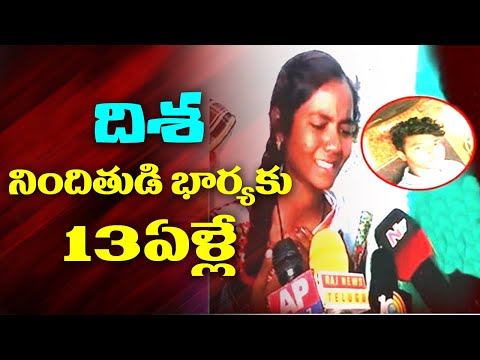