In a Press Meet, the producer D Suresh Babu has shared the shooting experience especially in Kashmir and shared the present atmosphere of the place. The producer said he is satisfied with the project after getting the feedback from the casts and distribution team. He said the film is releasing on December 13. The other casts of the film have also talked on the occasion.

Venky Mama film features Venkatesh, Naga Chaitanya, Raashi Khanna, Payal Rajput in the lead roles and the music is scored by S. Thaman.
Video is not Available for this News 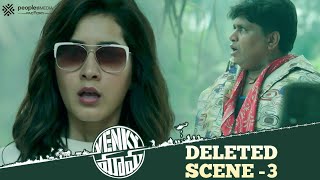 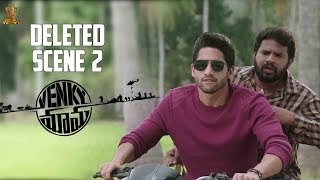 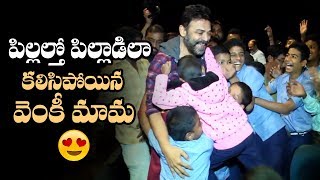 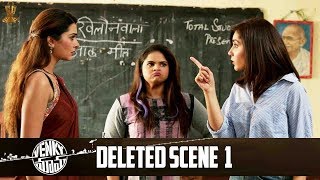 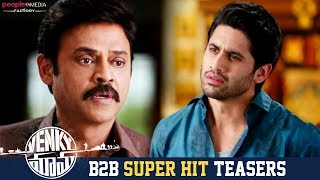 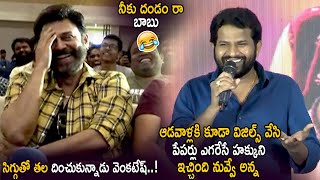 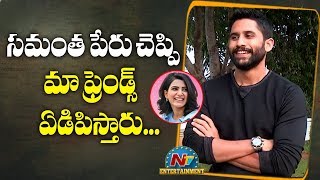 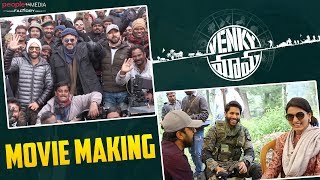 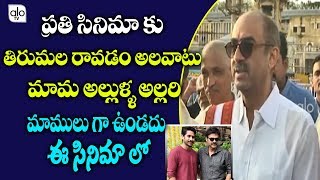