Wed, Dec 04, 2019, 10:13 AM
Addressing a trade union meeting attended by the INTUC, the IFTU and other union leaders, former minister and TRS leader Nayani Narasimha Reddy has stressed on the need for trade unions in PSUs and private companies. He said that the Central government had tried to remove outsiders from the trade unions but it failed. Nayani has stated that the law allows appointing few outsiders in the trade unions. He indirectly targeted Chief Minister K Chandrashekar Rao by saying that no one can abolish employees’ unions in the RTC.
Related Video Embedded from Youtube.

The results of the Civil Services examination of UPSC has been recently announced. Telugu candidates of both Andhra Pradesh and Telangana have shined in the examination. In Andhra Pradesh, Kuldeep of ..
..More
Advertisement
Nayani Narasimha Reddy Related Video News.. 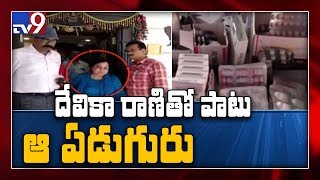 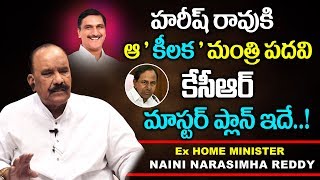 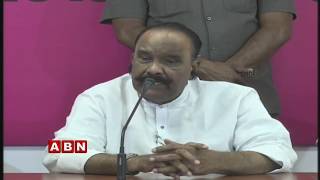 Will book those who say I will join Cong: Nayani Press Meet 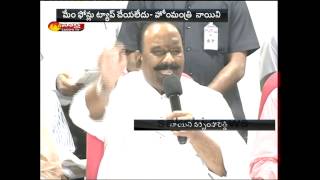 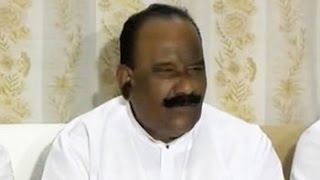