Mon, Dec 02, 2019, 03:51 PM
TikTok star Holly Horne who is just 23 years old, has earned 16 million followers on her social media video app TikTok. The Britain’s biggest superstar has made a video of just 15 seconds and uploaded it on TikTok last year. It has earned 77.2 million views in one year. This gave Holly Horne a phenomenal internet super stardom and is probably one of the biggest global stars. Now, many advertisement companies are forming beelines to book the star for an advertisement.
Holly recently moved from Guernsey to a four-bedroom home on a private estate in West Sussex along with her family, so that she can be closer to London to meet advertisers and agents.
Related Video Embedded from Youtube.

AP Ministers Alla Nani and Sucharitha visited the fire incident area at Vijayawada's Swarna palace hotel. They took stock of the situation and instructed all the concerned officials to look after the ..
..More
Advertisement
TikTok Related Video News.. 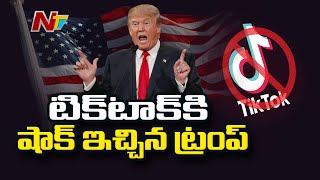 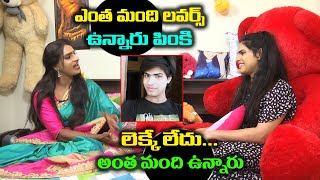 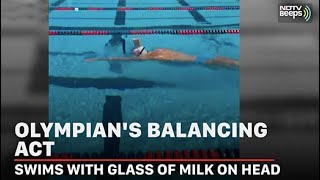 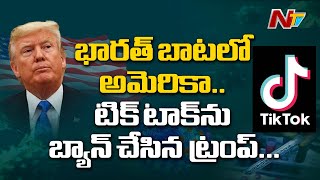 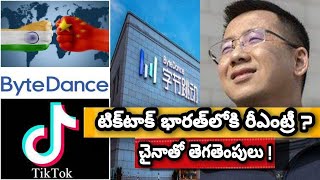 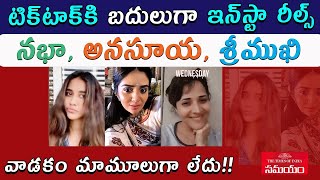 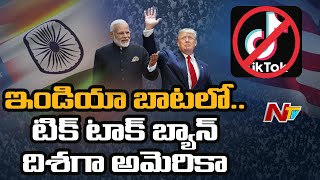 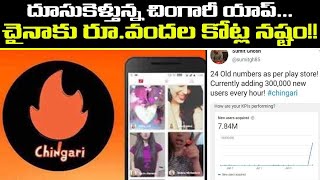