Fri, Nov 29, 2019, 09:40 AM
Durga Rao has started his career as a makeup man to comedians of the Jabardasth show. He became close to Tirupati Prakash, one of the team leaders in the comedy show. Recognising his talent, Prakash included Durga Rao as a comedian in his team. He made use of the opportunity given to him and excelled. Now, his team came to such a situation that without Prakash, Durga Rao can lead the team. Rao got chances to act in a few Tollywood movies. He got engaged at his native place on November 28.
Video is not Available for this News

HYDERABAD: Amid the lockdown crisis many monuments and tourists destinations closed for the tourists to contain the virus from further spreading. After easing the lockdown rules, the Ministry of Touri..
..More
Advertisement
Jabardasth Related Video News.. 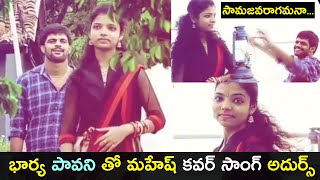 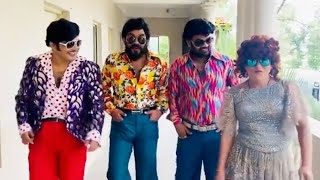 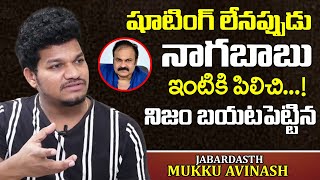 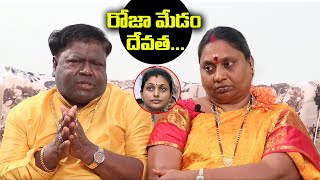 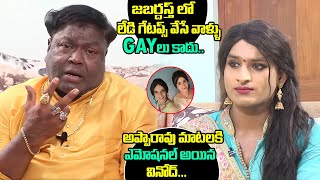 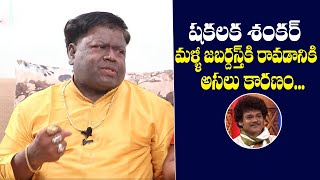 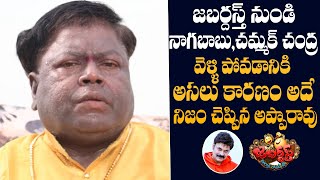