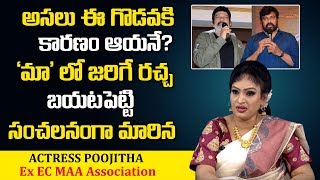 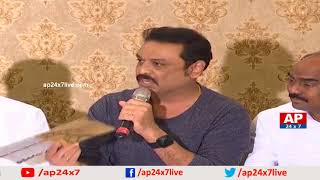 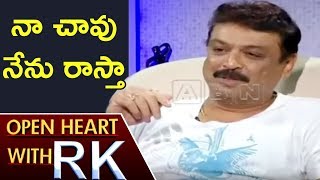 Senior Actor Naresh Opens Up On His Biopic : Open Heart With RK 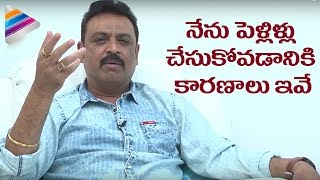 Actor Naresh Opens Up about his Ex Wife Rekha 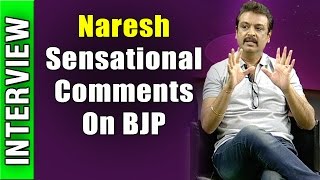