The promo of Satya Dev and Roopa Koduvayur featuring music video ‘Daare Leda’ is out. Roshan Sebastian has sung the song and lyrics are penned by KK. Vijai Bulganin has scored the music for..
..more
Advertisement
Telugu News 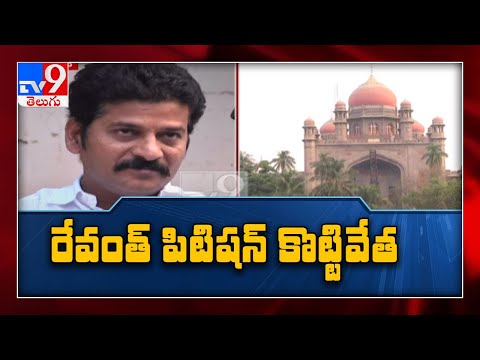 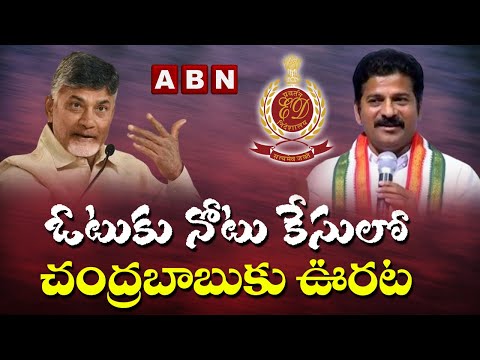 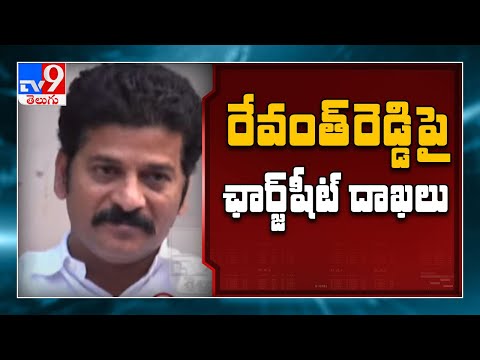 Cash-for-vote scam: ED files chargesheet against Revanth Reddy and two others
3 weeks ago 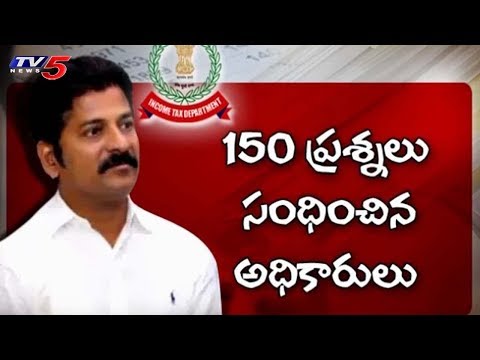 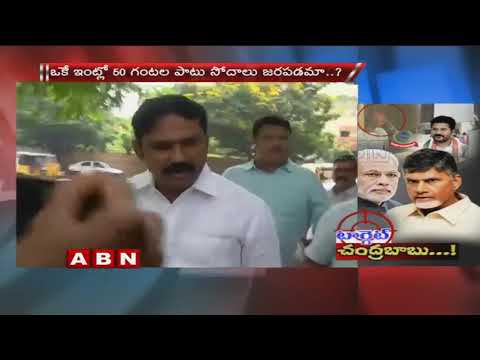 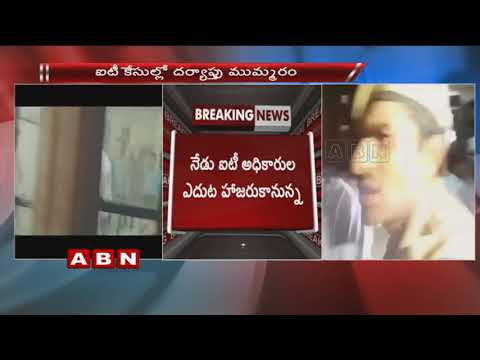 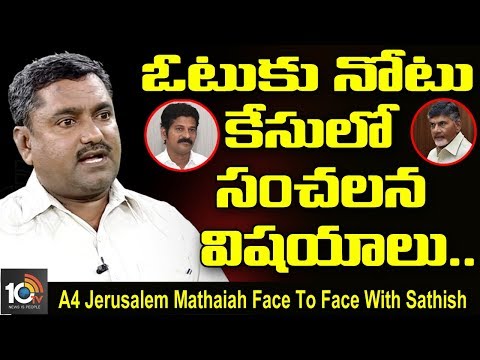