Hansika is an Indian actress and acted in various Telugu, Tamil, Malayalam, Kannada and Hindi films. She made her debut in Tollywood with the film Desamuduru and won accolades for her acting skills. Hansika started off her career as a child artist and enthralled audience with her cool acting skills.
Now, a video of Hansika playing with the daughter of Manchu Vishnu is going viral. We all know that Manchu Vishnu and Viranica were blessed with their fourth baby, Ayra Vidya. Look into the video and see how Hansika is having fun time with the little munchkin.

A video featuring senior actress Jayasudha surfaced online where her latest look has shocked everyone. The Sahaja nati (natural actress) of the Tollywood film industry is seen in grey hair and no makeup. Above..
..more
Advertisement
Telugu News 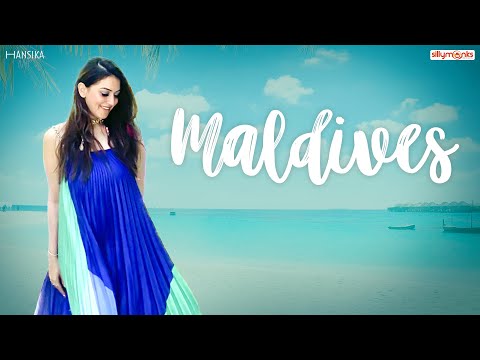 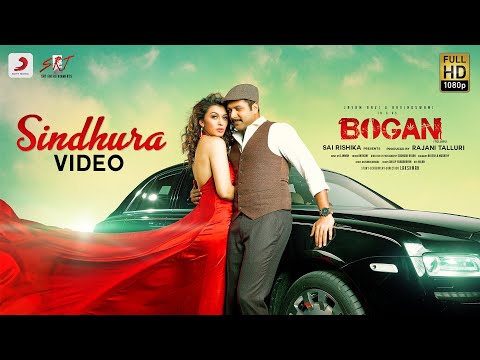 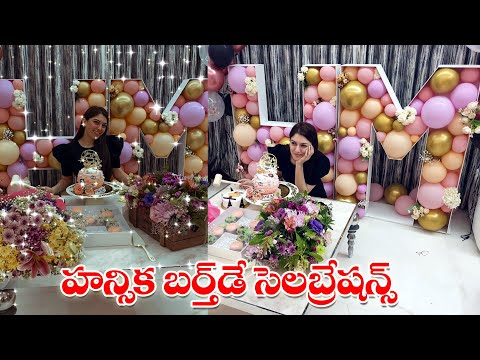 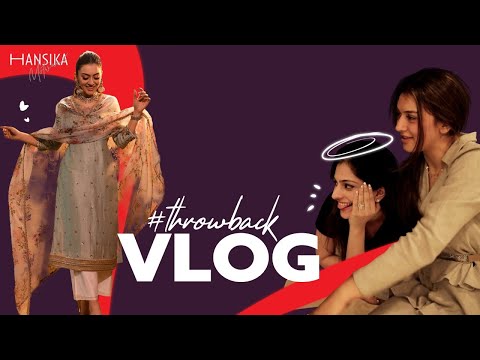 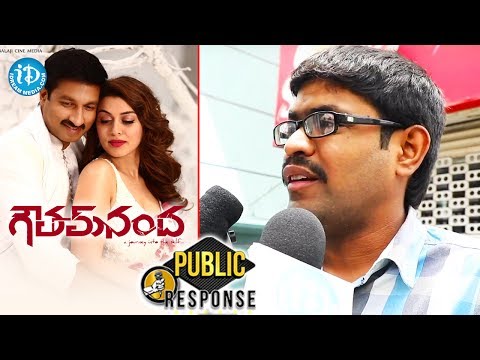 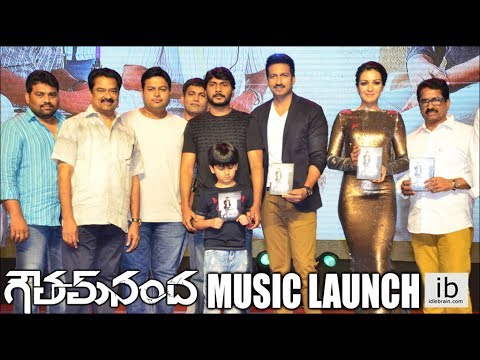